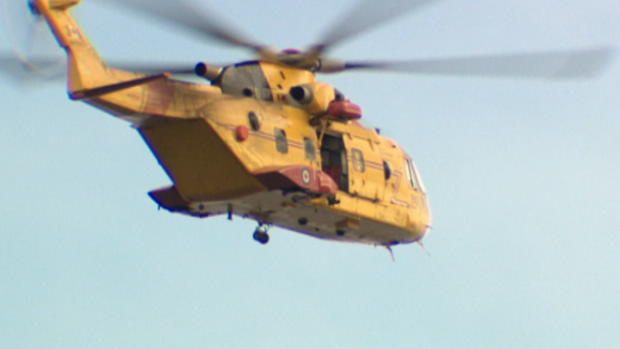 Search and rescue crews were on high alert Nov. 16 in Nova Scotia after multiple airliners overflying the Canadian province reported an ELT signal that turned out to be coming from a video camera. Royal Canadian Air Force helicopters and fixed-wing aircraft took to the air to search for what appeared to be a triggered ELT (it’s not clear if it was a 406 MHz or 121.5 MHz signal) in the Annapolis Valley, about 60 miles west of Halifax. Finally, an RCAF helicopter zeroed in on the source of the signal but it wasn’t what anyone was expecting, according to a Transport Canada incident report. The signal was coming from a fruit and vegetable market in the tiny town of Berwick, Nova Scotia.

After pinpointing the source of the signal, volunteers from the Civil Air Search and Rescue Association (CASARA), Canada’s equivalent to the Civil Air Patrol, were dispatched and their homing equipment determined that the video surveillance system at Avery’s Farm Market was emitting the distress signal. What puzzled investigators even more is that the signal continued even after the cameras were turned off. The RCAF has confirmed the unusual incident but apparently the video system is no longer emitting an ELT signal because Transport Canada has closed the file on the incident.