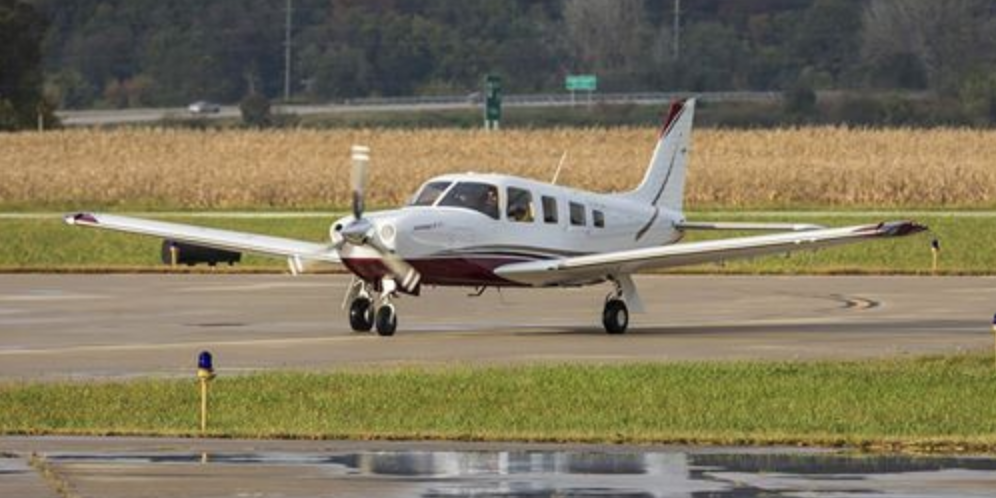 A new writing prize, sponsored by Sporty’s and the Richard Collins family, offers $2,500 to a pilot, including a student pilot, who is 24 years old or less. “The article must be original, not previously published, and no longer than 1,500 words,” said Sporty’s in its news release. “The topic may reflect any aspect of general aviation flying.” The articles will be judged by three well-known aviation reporters: Richard Collins, Jr., J. Mac McClellan and Amy Laboda. The winning article will be published in Air Facts, Sporty’s online magazine, which was first published in 1938 by Richard Collins’ father, Leighton.

“Mac worked with Richard for nearly 40 years, and Amy was hired by Richard for her first full-time aviation writing position,” said Air Factseditor John Zimmerman. “Over the years, many young pilots were hired and mentored by Richard.” The prize will be awarded during the 2019 Sun ‘n Fun Fly-In in April, in Lakeland, Florida. Articles may be submitted now through March 1. Entrants are required to submit a 100-word biography that will accompany their articles in publication. To enter, send a Word document to editor@airfactsjournal.com.