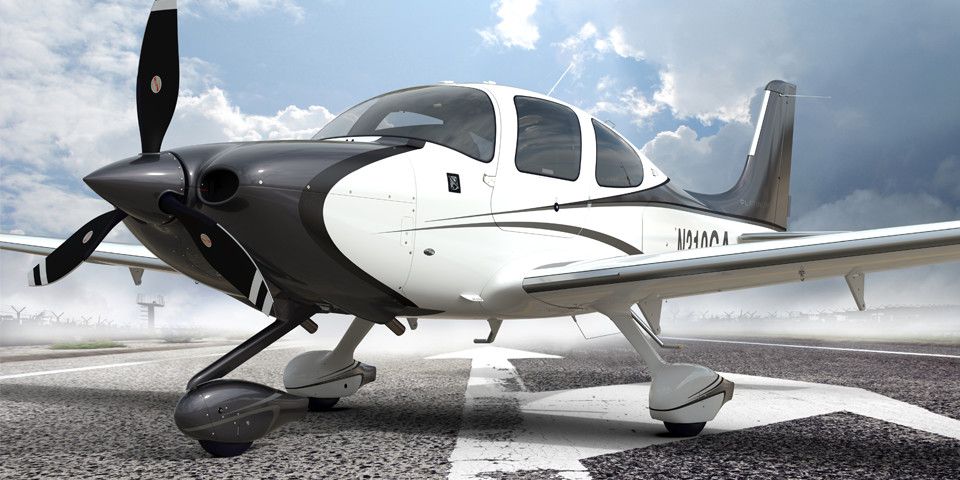 Cirrus Aircraft delivered 276 new aircraft in 2013, nearly a 10 percent increase over 2012, marking its best aircraft shipment performance since 2008. According to its announcement, Cirrus Aircrafts annual market share has grown to 37 percent and the SR22/22T model remains the best-selling four- or five-seat airplane for the 11th year in a row. The key driver to this past years outstanding performance was Cirrus owners and pilots strong response to Generation 5 – which was introduced in early 2013 with the new capability to carry 200 pounds more than any previous Cirrus airplane, said Todd Simmons, Executive Vice President Sales, Marketing and Customer Support at Cirrus Aircraft.

2013 also saw the completion of deliveries of more than 20 new Cirrus aircraft to the Royal Saudi air force for its pilot training needs. The Royal Saudi air force is the third national air force that has recently selected Cirrus Aircraft for its training needs, following the United States and France. In addition, the Cirrus Aircraft Safety Design Team was recognized with the Joseph T. Nall Safety Award in late 2013 for pioneering many safety innovations and improvements.