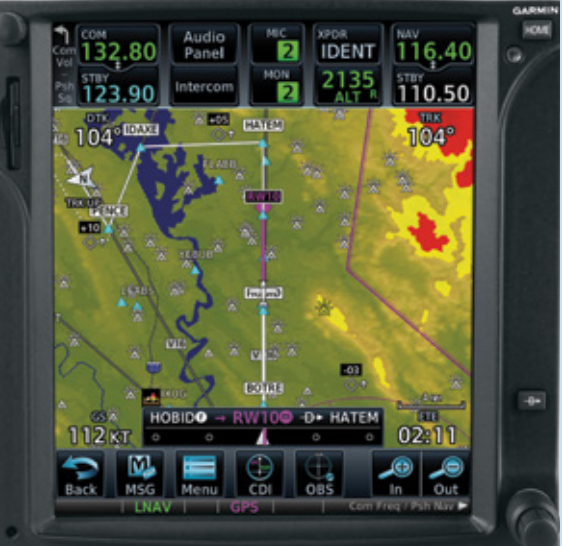 The FAA’s long-awaited ADS-B rebate program is now online, and despite a few first-day glitches with the system early Monday morning that were quickly smoothed out, it’s been getting plenty of takers. “We’re up to 1,360 applicants as of the end of the day on Tuesday,” David Gray, the FAA’s program manager for ADS-B, told AVweb Wednesday afternoon. It’s hard to predict if that rate will continue, grow or decrease, Gray said, but he added it’s in the best interest of aircraft owners to start the process sooner rather than later. The $500 rebates are limited to the first 20,000 takers, and Gray said while he doesn’t expect to reach that number within the next few weeks, he does expect to reach it well before the program’s 12-month expiration date.

The program allows 90 days from the time owners register for the rebate until they complete the work. Gray said he believes there is plenty of capacity in avionics shops to get the work done. “So far we’ve only heard from a couple of people with scheduling problems, and we’re trying to work with those people,” said Gray. The FAA’s ADS-B Rebate website provides plenty of resources for owners who want to start the process. “The first step is to decide you’re going to get this done,” Gray said. “The next step is, go to the website.” The site lays out a five-step process — make a plan, reserve your rebate, get the install done, fly and validate, then file your rebate claim. The site also offers a vast selection of FAQs, a 10-minute instructional video that walks you through the process, and quick-reference PDFs.