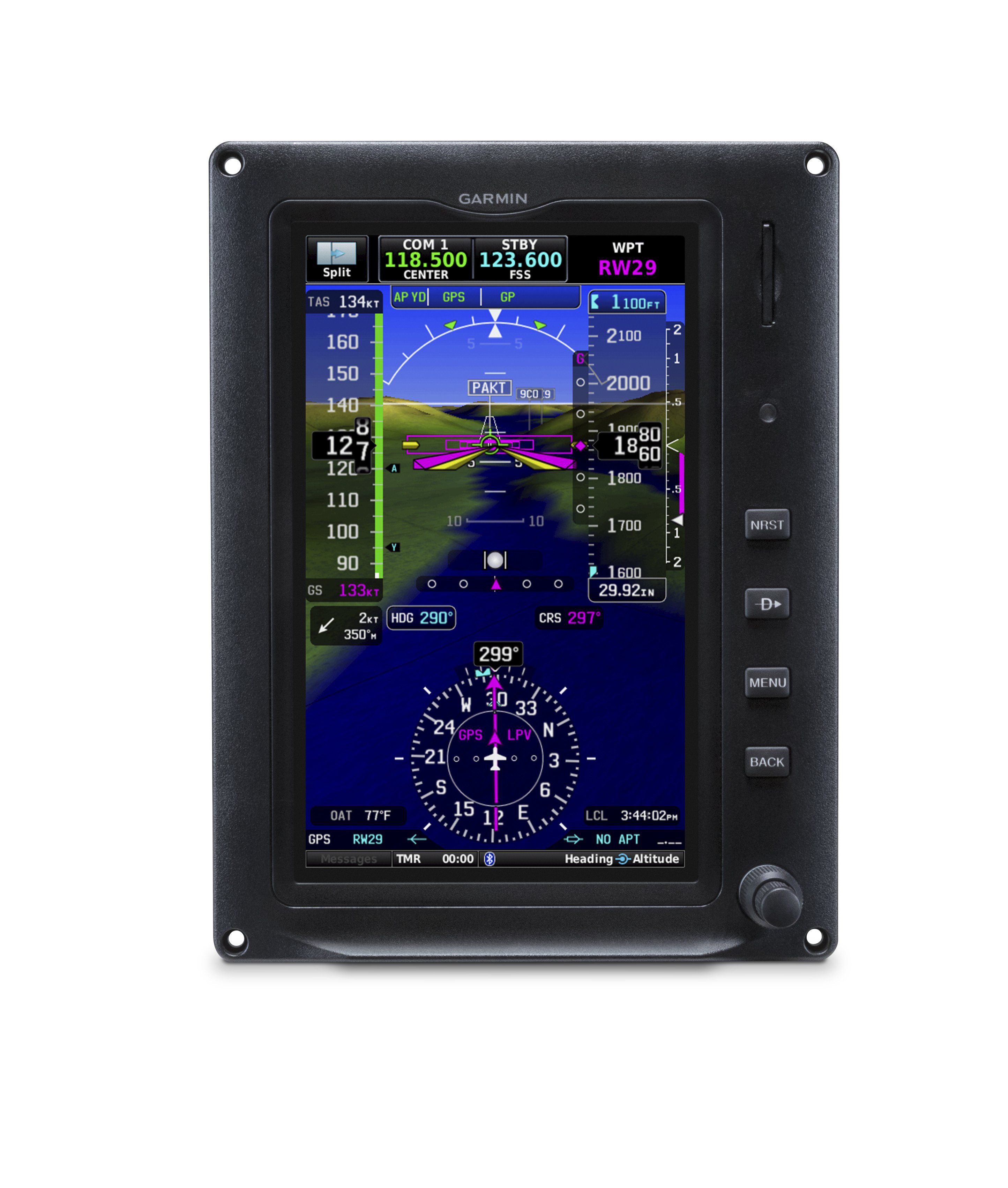 The already-warm competition in the low-cost glass panel market got hotter yet on Monday when Garmin announced at AEA in Palm Springs that the G3X Touch system will now be available for certified aircraft. The G3X Touch is a mainstay in the experimental segment and will now be installable under an approved model list for some 500 aircraft at $7995 for a 7-inch display version and $9995 for a 10-inch version.

Garmin clearly aims to compete with Dynon, which introduced its own line of experimental-cum-certified equipment last year to a limited list of aircraft under STC. While Dynon is supporting installations outside the established avionics shop network, Garmin will leverage its powerful presence in the dealer universe to market the G3X Touch to owners of certified aircraft.

The G3X Touch has four panel configurations to allow pilots to match their current panel or future purchases. Like its bigger brother, the G1000 series, the G3X Touch has vivid moving maps, synthetic vision, weather and traffic capability and wireless connectivity to portables.

The G3X Touch will also interface with the GFC 500 autopilot, the G5 electronic flight instruments and a range of navcomms. Garmin says production is underway and deliveries in April 2019 are planned.