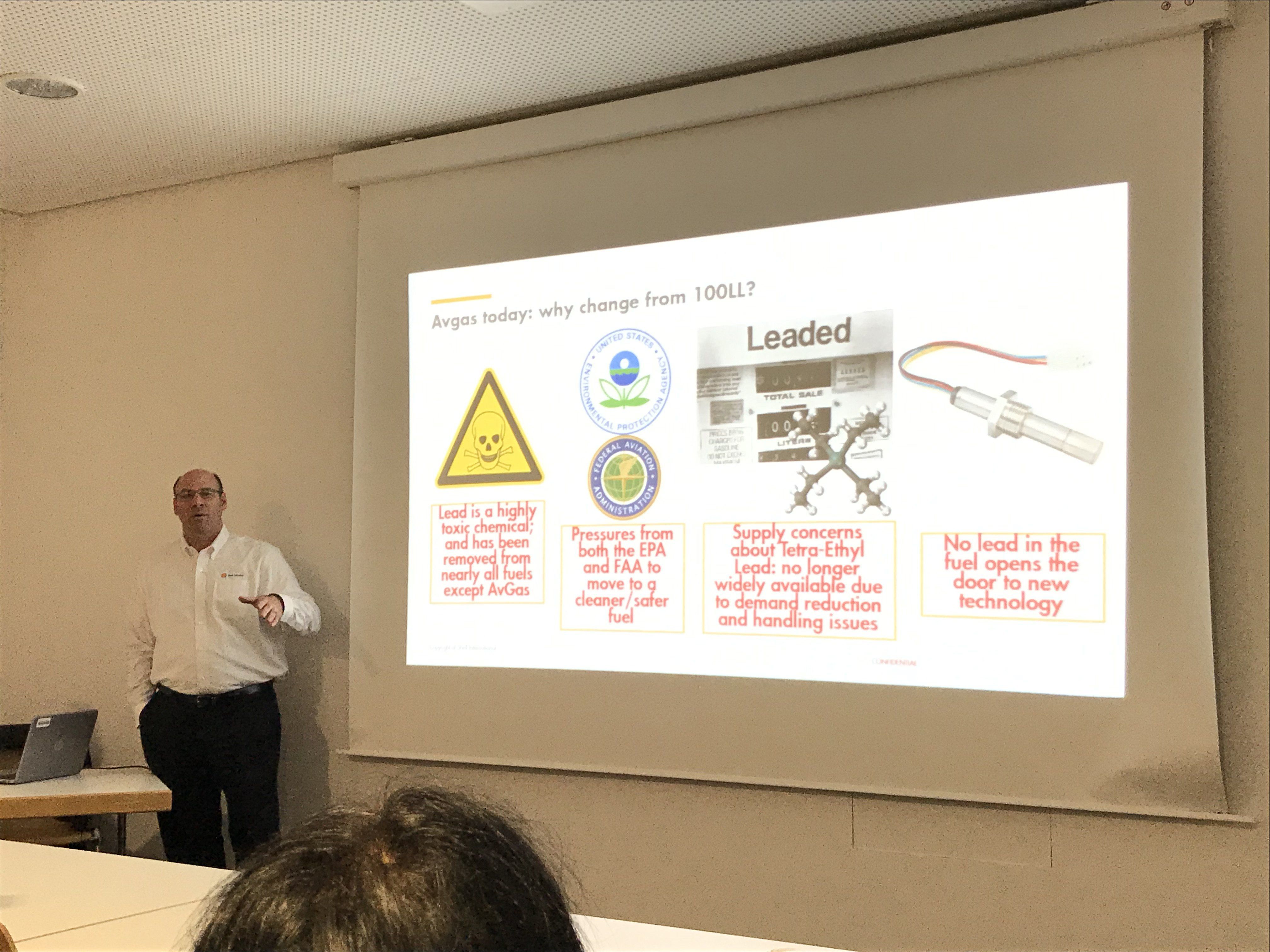 With the current EPA administration seen as unlikely to issue a finding of endangerment against the tetraethyl lead used in aviation fuel, its eventual demise may have to come at the hands of consumers. That was one message from a 100LL briefing held at Aero in Friedrichshafen, Germany, this week.

Conducted by Shell’s Tim Shea and Michael Kraft of Lycoming, the briefing covered the history of the TEL issue and, more recently, delays caused first by the temporary suspension of the FAA’s Piston Aviation Fuels Initiative and more recently by the government shutdown earlier this year. Shea said because of that delay, testing has only just resumed on a limited basis. The PAFI process stalled last year when it was revealed that inconsistencies in the candidate fuels would make a drop-in replacement for 100LL unlikely.

The industry has been seeking an unleaded replacement for 100LL since the mid-1980s, but the effort took on urgency about 10 years ago when it appeared that the FAA would act to ban lead. But that action is seen as unlikely now because of the environmental policies of the current administration. Lycoming’s Kraft said the maintenance benefits of unleaded fuel—less spark plug fouling, cleaner oil and less corrosion—will have to be sold to owners as a plus, thus driving market demand rather than relying on regulatory pressure to force the change.

Shea said now that PAFI has resumed testing on two candidate fuels, it’s unlikely that a qualified fuel will emerge before the end of 2020. Shea was noncommittal on what a replacement fuel might cost, but Shell’s current estimates suggest it will be comparable to 100LL.