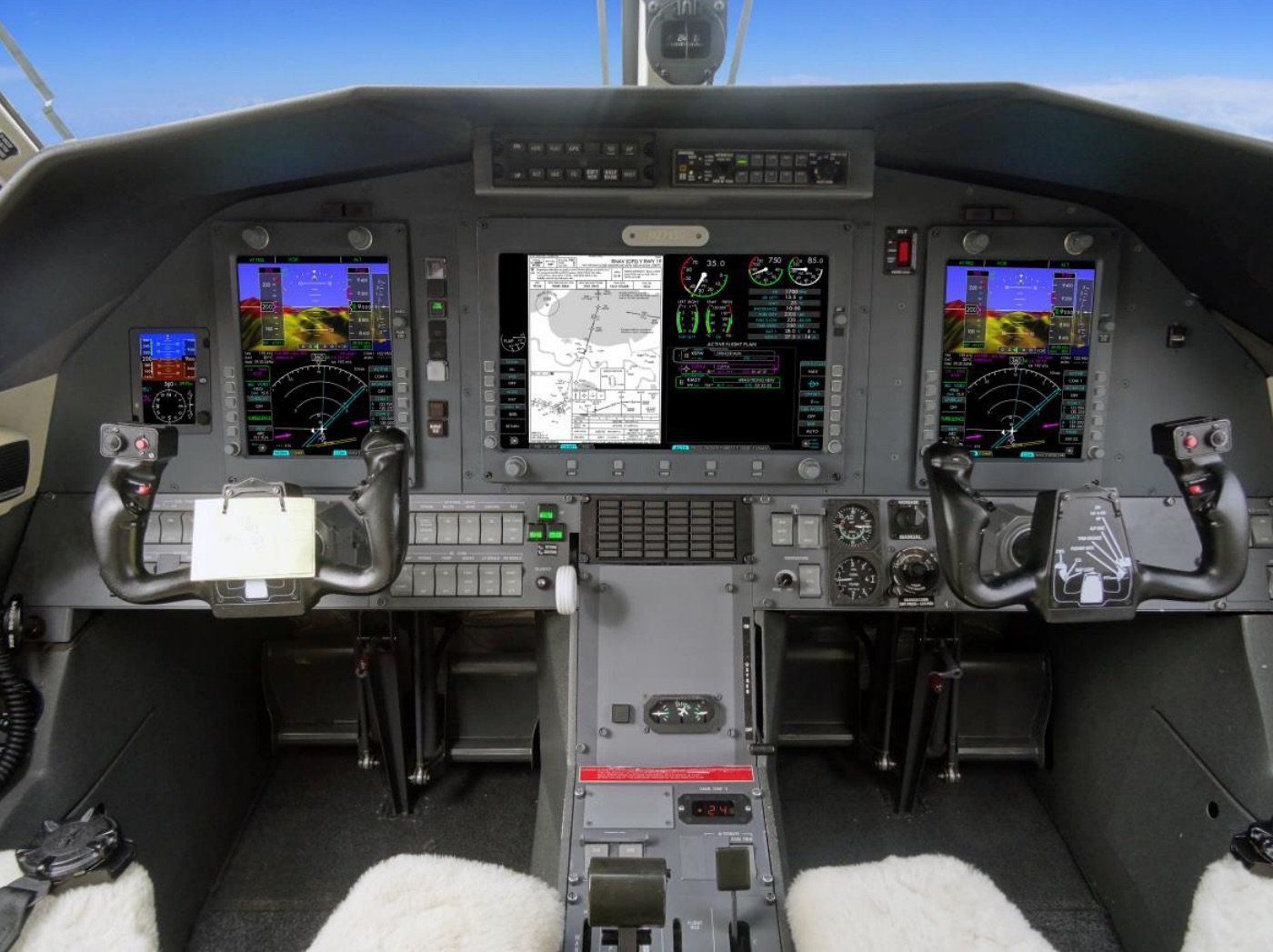 IS&S says the autothrottle will provide pilots with turbulence penetration auto speed, airspeed hold, under- and over-speed envelope protection, automatic torque control and engine temperature protections. In addition to compatibility with the autothrottle upgrade and other flight deck basics like electronic flight bag and synthetic vision, the retrofit avionics package will give operators access to RNP 0.3 approaches to get into some of the most world’s most challenging airports. Although not a household name for most pilots, IS&S has been making high-end avionics since the late 1980s when it was selected to provide its digital fuel quantity indicators for the A-10, DC-10, DC-9 and KC-10. IS&S makes retrofit avionics for the Lockheed-Martin C-130, Boeing 757/767 and McDonnell Douglas MD-90, among others.