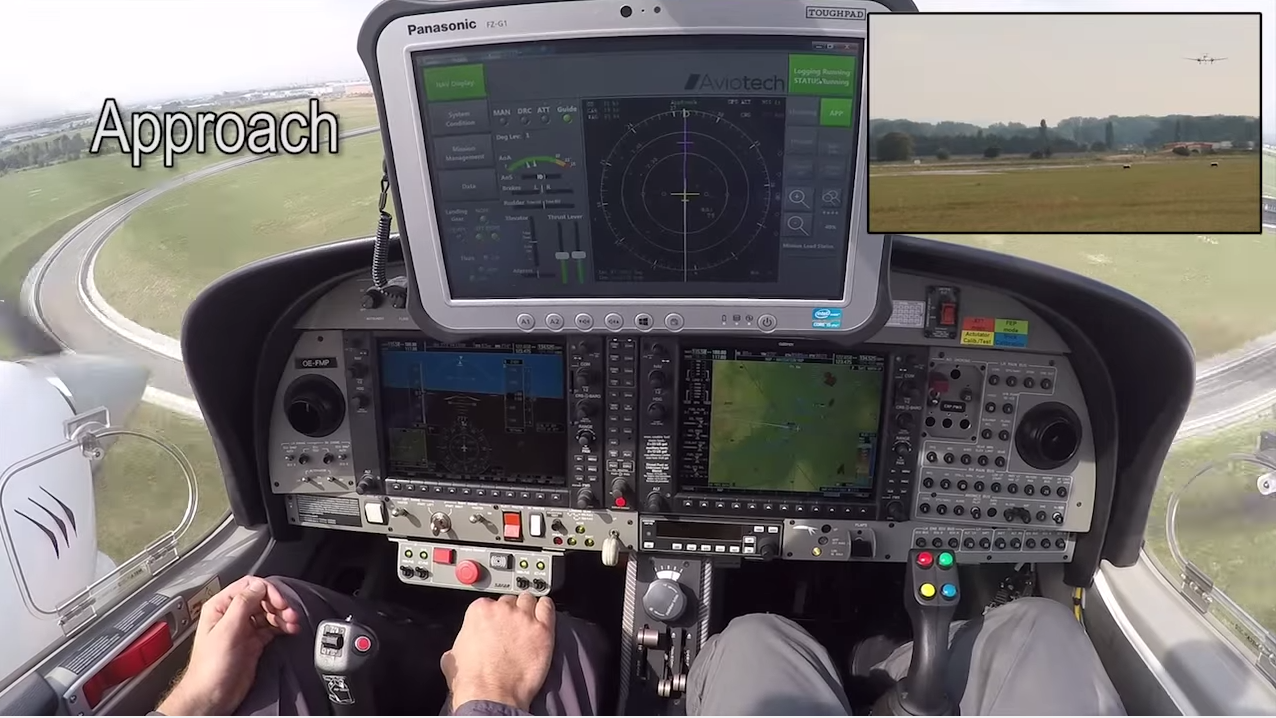 Diamond Aircraft, as AVwebreported last week, has been working with the University of Stuttgart to develop an auto-land system for the DA42, and on Monday, they posted a video of one of the test landings. The system is highly redundant, and requires no ground support, the test engineers said. They also added that they plan to test an automatic takeoff feature later this month. The DA42 also has been used recently in unmanned flight tests, conducted by Aurora Life Sciences, in New York. Those flights were the first to utilize a large-scale fixed-wing aircraft in any of the FAA’s six designated unmanned aircraft test sites.