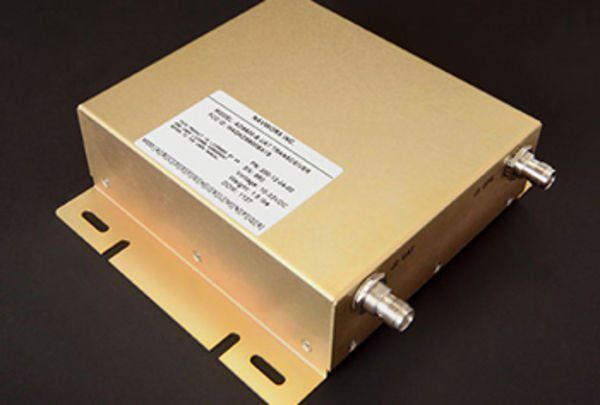 EAA and AOPA have filed formal comments with the FAA that raise questions about the agency’s proposed Airworthiness Directive regarding certain NavWorx ADS-B units. AOPA asked the FAA to provide more information about the unit’s reported deficiencies, and to better explain the necessity for the proposed AD. “The safety benefits offered by UAT [Universal Access Transceiver] technology, along with the cost of compliance, is leading to confusion and concern,” said Justin Barkowski, AOPA director of regulatory affairs. AOPA and EAA also questioned why the AD applies to units installed in both certified and experimental aircraft. “An airworthiness directive is not appropriate to address such an issue regarding a part that was never intended for installation in a type-certificated aircraft,” said Sean Elliott, EAA’s vice president for advocacy and safety.

EAA asked the FAA to withdraw the AD for the ADS600-EXP and instead communicate safety concerns through non-regulatory special airworthiness information bulletins (SAIBs) or safety alerts for operators (SAFOs), which is the usual procedure. As it exists now, EAA said, the FAA’s proposal would set a “troubling precedent” regarding FAA oversight of non-certified parts commonly used in experimental aircraft. The FAA has said it is concerned that some NavWorx ADS600-B units may contain an internal GPS chip that does not meet the FAA’s minimum performance standards for transmitting an aircraft’s accurate location. NavWorx has not denied that there is a problem with the units, but claims the FAA caused the problem by changing its ADS-B technology, and then was uncooperative with the company in trying to find a solution. Last month, the FAA told NavWorx to stop manufacturing the disputed units.