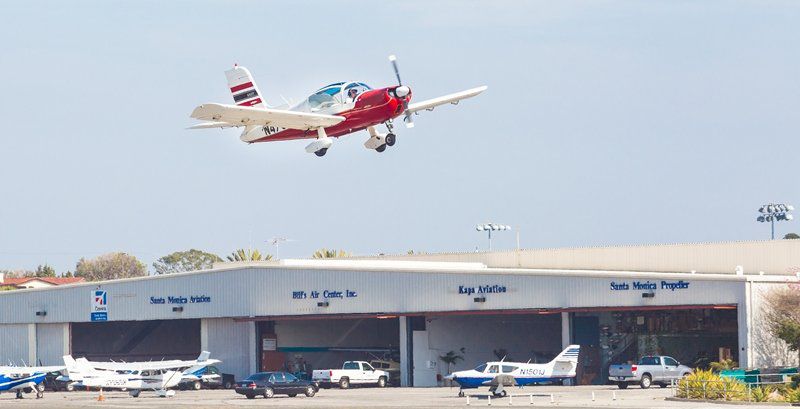 The FAA is demanding proof from the city of Santa Monica that it will be able to legally and safely provide aviation services at Santa Monica Airport now that it has evicted the FBO and flight school on the field. The agency has subpoenaed the city to provide all the relevant documentation (certificates, ratings and endorsements) of all the city employees who will allegedly be filling in for the dozens of employees at Atlantic Aviation and American Flyers, who were told on Sept. 15 they are no longer welcome there. The FAA maintains the city has to keep the airport functional until at least 2023 when obligations relating to federal funding of airport projects run out and that means fixing airplanes, selling fuel and teaching people to fly.

The agency issued a laundry list of requirements in the subpoena, demanding that the credentials of “each and every” city employee keeping those services viable be provided to the agency. The city says the FAA action is an “overreach” and the will of the people will be served. “Our priority is putting the community first and exercising our rights as owner and operator of the airport,” Santa Monica Mayor Tony Vazquez told the Los Angeles Times. “Now the FAA is clearly on a fishing expedition to protect Washington special interests who fear losing corporate profits.”