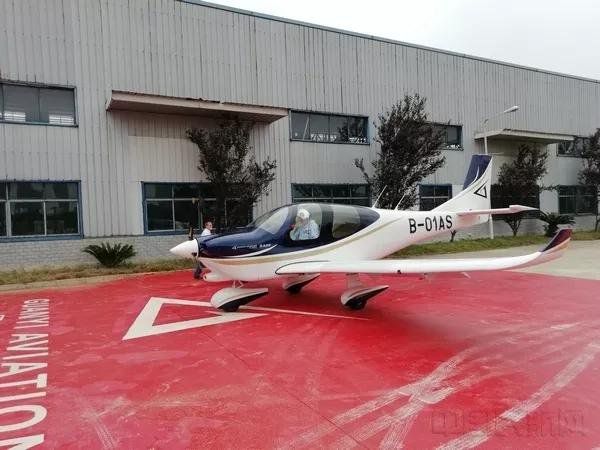 China’s first privately funded and developed aircraft had its first flight a couple of weeks ago but it’s not clear what the future holds. The Guanyi GA20 took a 26-minute hop around Nanchang Airport on Sept. 20. It’s a low-wing composite design and while it might be Chinese in most regards, it’s powered by a Lycoming 0-320. It is however the first aircraft to make it from the drawing board to the air without state sponsorship or funding. That was all done in-house by Shanghai Guanyi General Aviation.

There is other foreign content in the aircraft. Its chief designer is Jean-Paul Vaunois, a former senior designer at Airbus. The aircraft has a range of about 800 miles and 150-knot cruise on about eight gallons of fuel per hour. The factory in eastern China has built five of the aircraft and is also working on an autonomous cargo drone and a light twin.