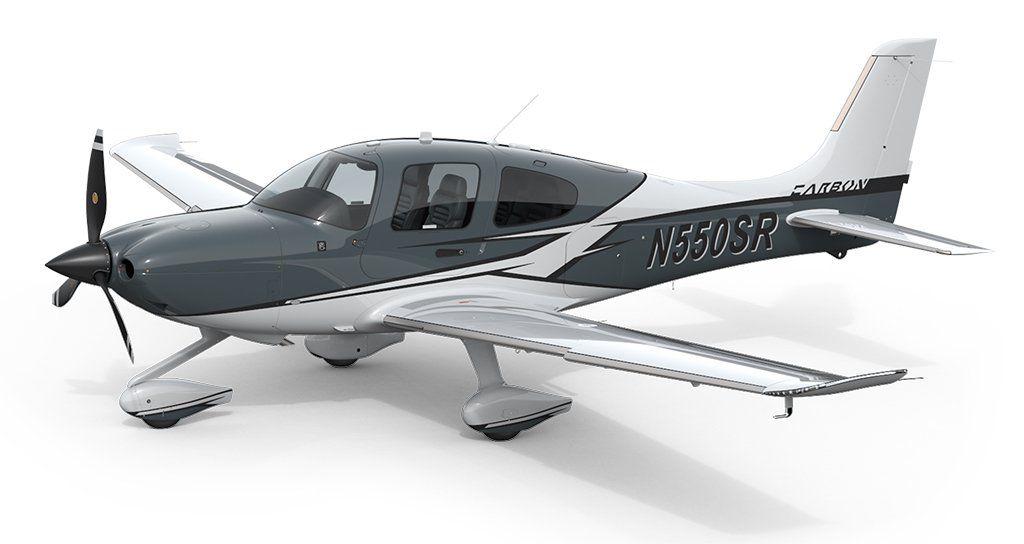 It’s a mixed bag as the General Aviation Manufacturers Association (GAMA) disclosed its first quarter 2019 aircraft shipment and billings report. Fixed-wing aircraft saw a boost over the same quarter from last year while rotorcraft were down.

“While our rotorcraft segment experienced some headwinds, our airplane segment remainsstrong,” said GAMA President and CEO Pete Bunce. “Statements by our member companies point to solid order intakes during the first quarter, laying down a positive marker for later in 2019.”

A surprise to those industry watchers expecting turbines to lead the way, fixed-wing piston aircraft saw an impressive 24% bump, with 248 deliveries in the first quarter of 2019 compared to 200 this time last year. Turboprops accounted for 123 deliveries, a 7% increase from last year. Bizjets were up 6.8% with 141 shipments. Overall the fixed-wing segment saw 14.5% more deliveries in 1Q19 than last year, accounting for billings of $4.24 billion, a 10.5% increase.

Rotorcraft were down, as mentioned; piston-powered craft accounted for 66 deliveries, down 14.3%, and turbines accounting for 170 deliveries, a drop of 22.4%.