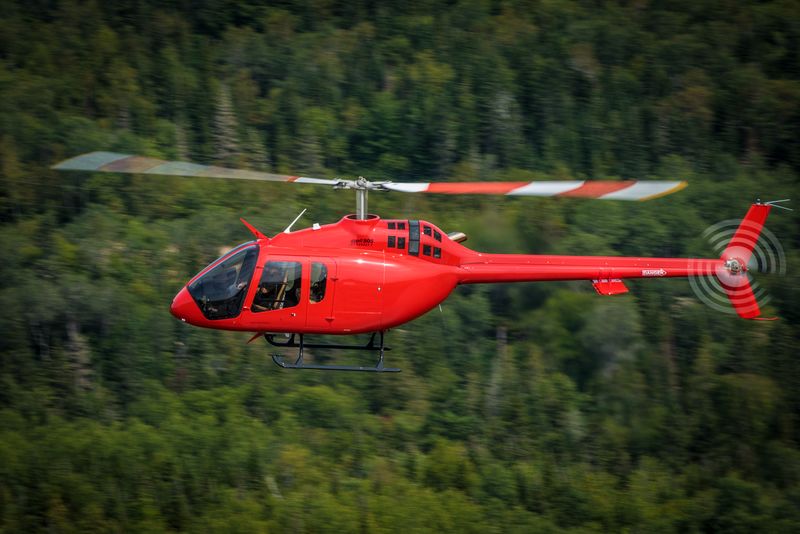 Bell Textron has announced that it plans to begin using sustainable aviation fuel (SAF) in all of its Bell Training Academy (BTA) and customer demonstration aircraft starting on March 25. According to the company, the move to SAF is intended to “support the aviation industry in its objective to achieve carbon neutral growth and reduce CO2 emissions by 50 percent by 2050.” Bell’s demonstration and training fleets include a total of 20 aircraft.

“Bell is an active supporter of the General Aviation Manufacturers Association’s sustainable fuel initiative, and we are committed to seeking more eco-friendly solutions for rotorcraft,” said Michael Thacker, Bell executive vice president for technology and commercial business. “As the industry moves toward a greener future, Bell’s decision to introduce SAF in our training and demonstration aircraft is a reflection of our dedication to this shared goal and to providing clean alternatives for the environment.”

Bell will be getting its SAF from Avfuel Corporation, becoming the first rotorcraft SAF customer for the Michigan-based fuel supplier. Bell noted that, alongside SAF integration, it is testing electrically powered technology designed to “diminish fuel consumption” such as its Autonomous Pod Transport and Electrically Distributed Anti-Torque demonstrator.