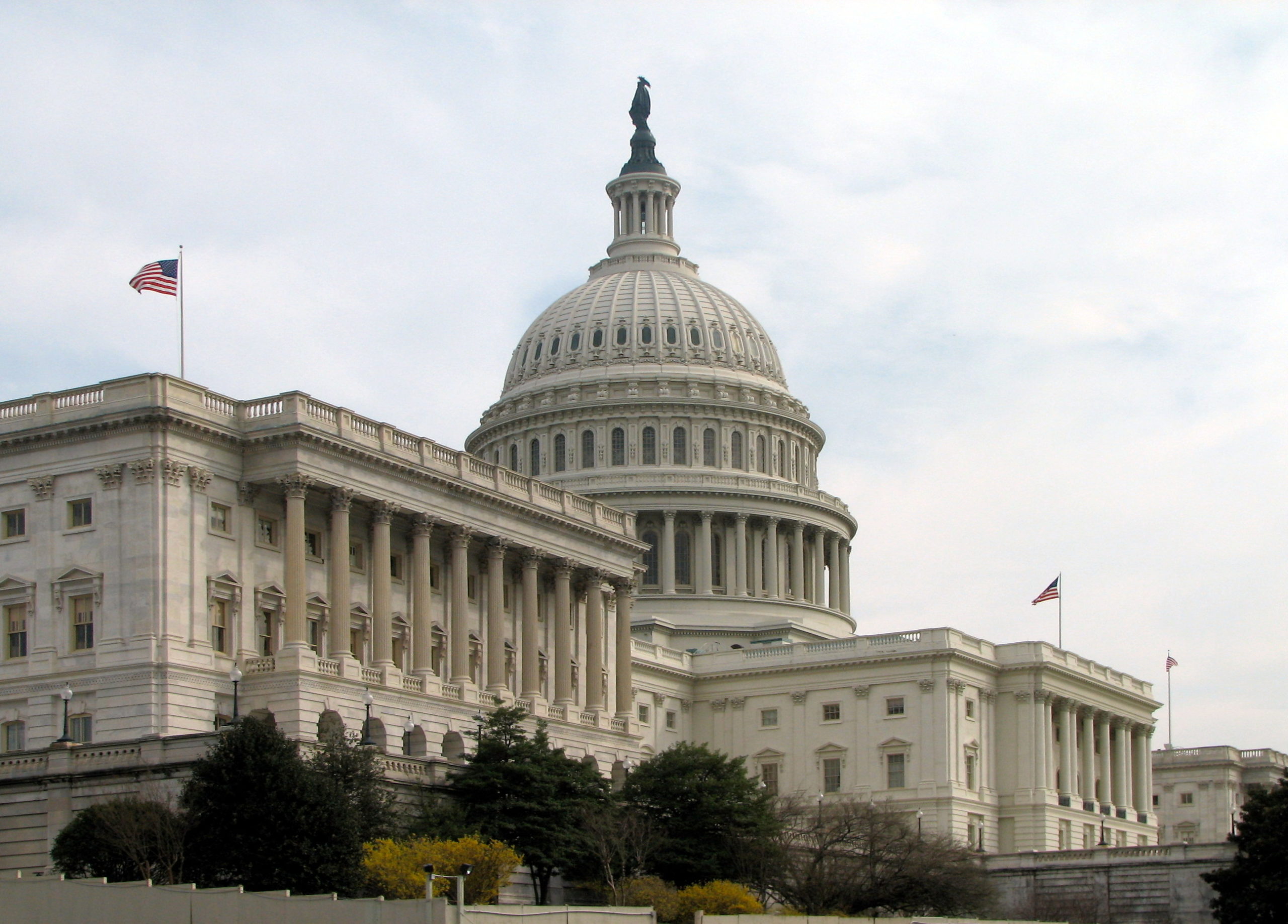 Legislation introduced in the U.S. House of Representatives on Thursday would establish a tax credit for sustainable aviation fuel (SAF). Called the Sustainable Skies Act, the bill would provide between $1.50 and $2.00 per each gallon of SAF used as long as the fuel “achieves at least a 50 percent lifecycle greenhouse gas [GHG] emissions reduction in comparison with petroleum-based jet fuel.” If the legislation is enacted, the SAF credit would be available through the end of the decade.