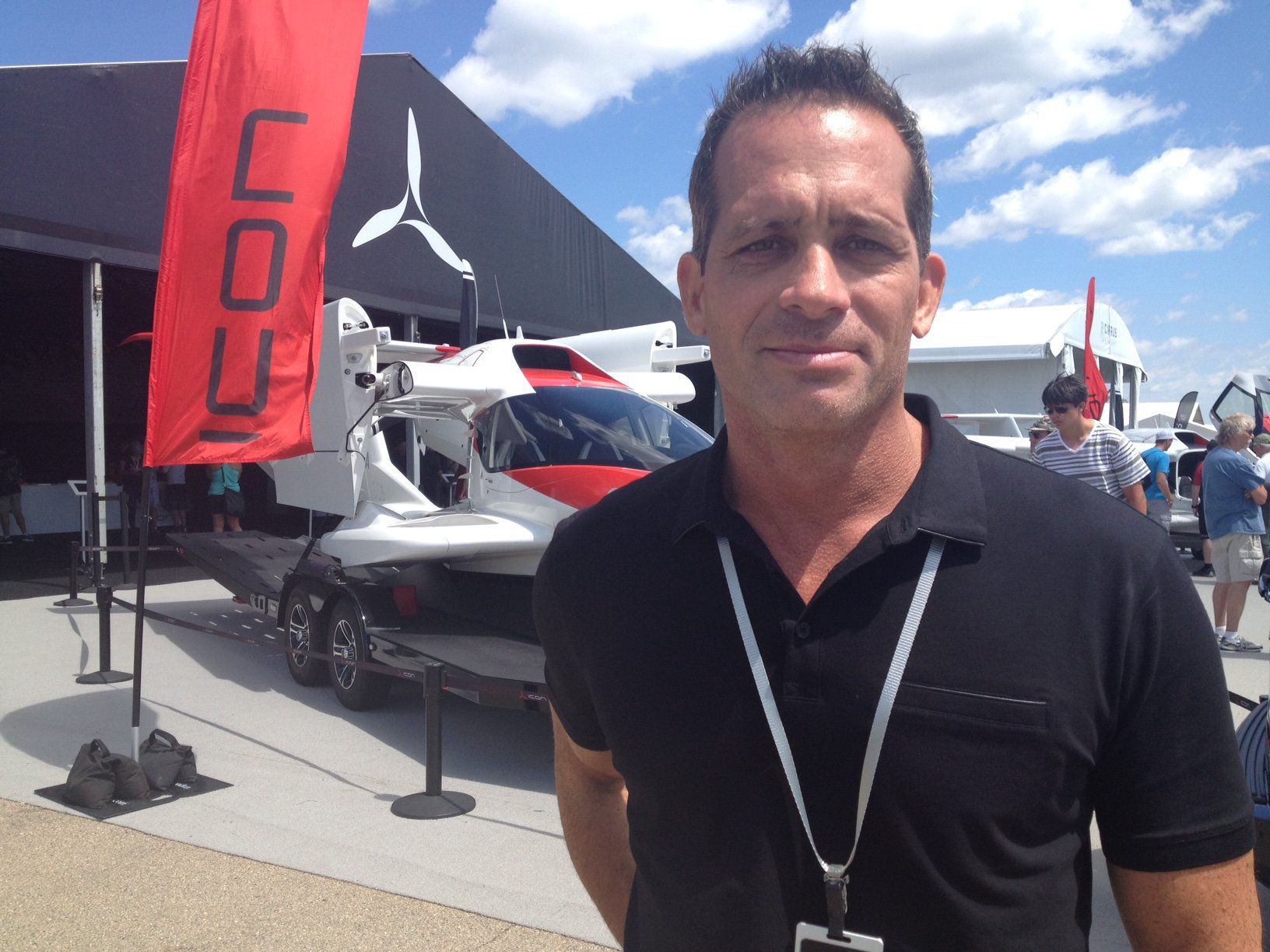 Icon Aircraft founder Kirk Hawkins is “stepping back” as CEO of the company and while it appears he’s staying on his new role hasn’t been clearly defined. It’s also not clear who will replace him as CEO although it appears President and COO Thomas Wieners is in charge for now. The company released a statement Thursday saying the move “allows for a new and expanding leadership team to take ICON from vision, creation, and product launch phases into scalable production, delivering world class products to customers.” The release says the company is now making eight to 10 of its light sport A5 amphibs every month and delivering aircraft to its backlog of customers.

Wieners credited Hawkins’ “clear vision, incredible product leadership and sheer force of will” for getting this far. “I look forward to working with the entire team as we focus specifically on growing our global brand now and delivering aircraft to adventure seekers worldwide,” he said in the statement. Hawkins said the company has come a long way and he’s looking forward to being part of its future. “I couldn’t be prouder of what the ICON team has accomplished and look forward to helping the company in this next exciting stage of growth and new product development.”

Hawkins, a former fighter pilot, aggressively pursued his vision for an aircraft and company that would change the dynamics of general aviation. The A5 was focused on attracting a well-heeled subset of recreational pilots by delivering a modern, safe, fun platform for weekend warriors. Along the way he ruffled some feathers with an onerous buyers’ contract that ultimately had to be toned down. He also presided over numerous production delays and price hikes. He also convinced the FAA to allow the gross weight of the aircraft to grow from the 1430 pounds normally allowed for amphibious LSAs to 1680 pounds, although the final weight was 1510 pounds. The extra weight allowed structural reinforcement for a “spin resistant” design and the addition of a ballistic parachute. A couple of high-profile crashes involving the type of wave-skimming flying highlighted in the company’s promotional material killed two high-ranking Icon employees and former Major League pitcher Roy Halladay in 2017.