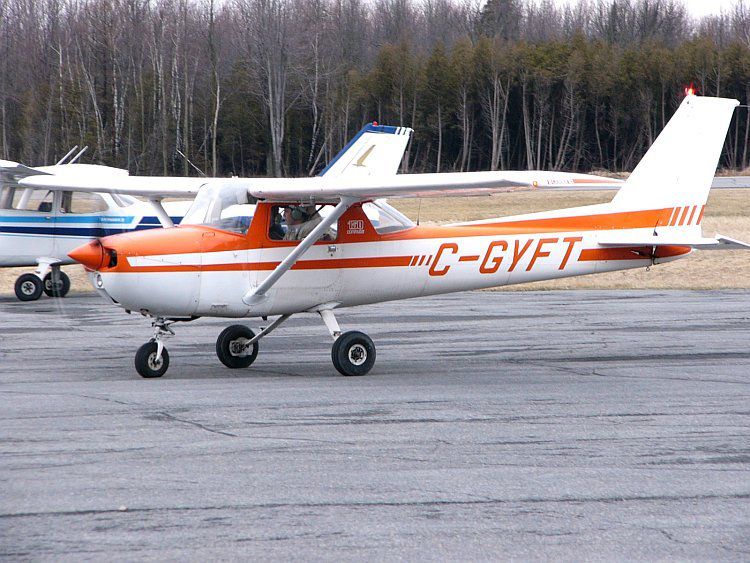 Failure of the nose-strut O-ring seal on many Cessnas is just so familiar. According to McFarlane Aviation Products, one key cause is a rolling deformation of the rubber O-ring on the chrome strut shaft. Enough twisting and the O-ring begins to tear.

Instead of a conventional circular cross section, the PMA seal has an X cross section. McFarlane says this design stabilizes the seal and prevents a “rolling action” that can lead to early failure. Dave McFarlane, founder of McFarlane Aviation Products, said, “The O-ring twisting is caused by a sticky film of oxidized MIL-5606 hydraulic oil on the chrome strut that intermittently grabs the O-ring and slightly rolls it as the strut goes up and down. The low system pressure of the Cessna strut design allows the seal roll action as there is very little holding pressure on the seal as compared to high-pressure systems used on other aircraft. This rolling action puts a slight twist in the O-ring that causes unpredictable seal failure.”

It’s worth noting that O-ring-sealed motorcycle chains have successfully used a similar, albeit smaller, version of this technology for years, and for the same purpose. McFarlane’s MCSK172-1F seal kit fits a wide range of single-engine Cessnas from the 150 to the 210 as well as the T303 and 337 twins.