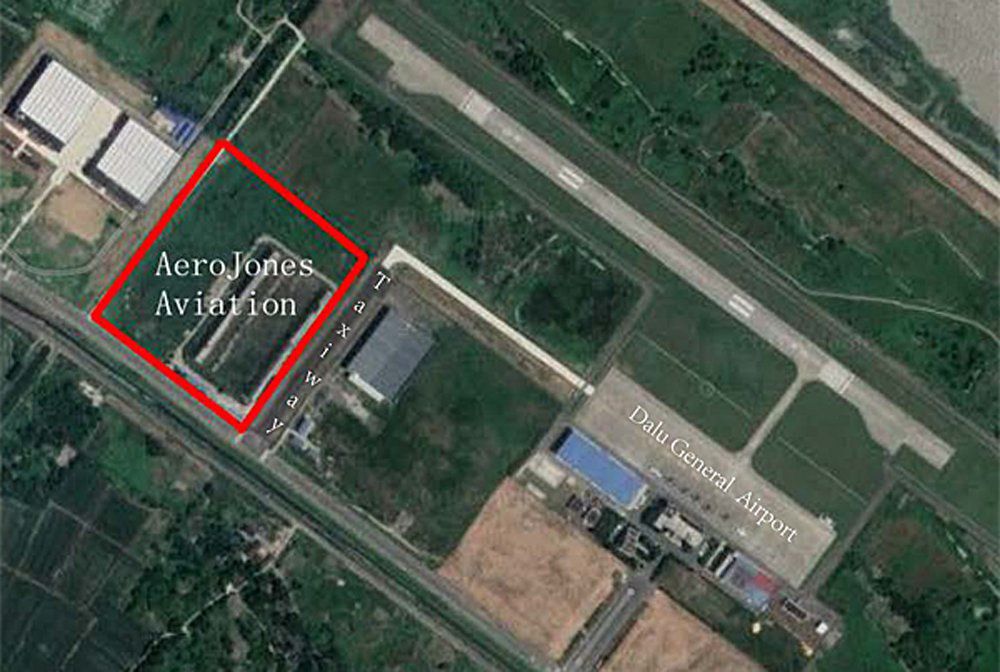 Flight Design partner AeroJones Aviation Technology has announced that it will be building a new on-airport manufacturing plant at Dalu General Airport in Zhenjiang, China. Along with a better location and the ability to develop a more efficient facility from the ground up, the company says the move will provide much needed direct access to an airport for flight testing and demonstration flights. AeroJones, which is currently operating out of a factory in Xiamen, manufactures CTLS light sport aircraft for the Asia-Pacific region.

“I have a long interest in light aviation,” said AeroJones owner Jones Chen. “After acquiring rights to build CTLS, I had a vision for a new factory in the right location. Following a search of possible locations, Zhenjiang was judged to be the best choice for this enterprise.”

The Flight Design CTLS produced by AeroJones is two-seat, composite model powered by a 100-HP Rotax 912ULS engine. It has a maximum speed of 130 knots, 970-NM range and comes equipped with a whole-aircraft parachute. In addition to its aircraft manufacturing facility, AeroJones Aviation operates a flight school and maintenance center in Pingtong, Taiwan, and an engineering office in Wildau, Germany.