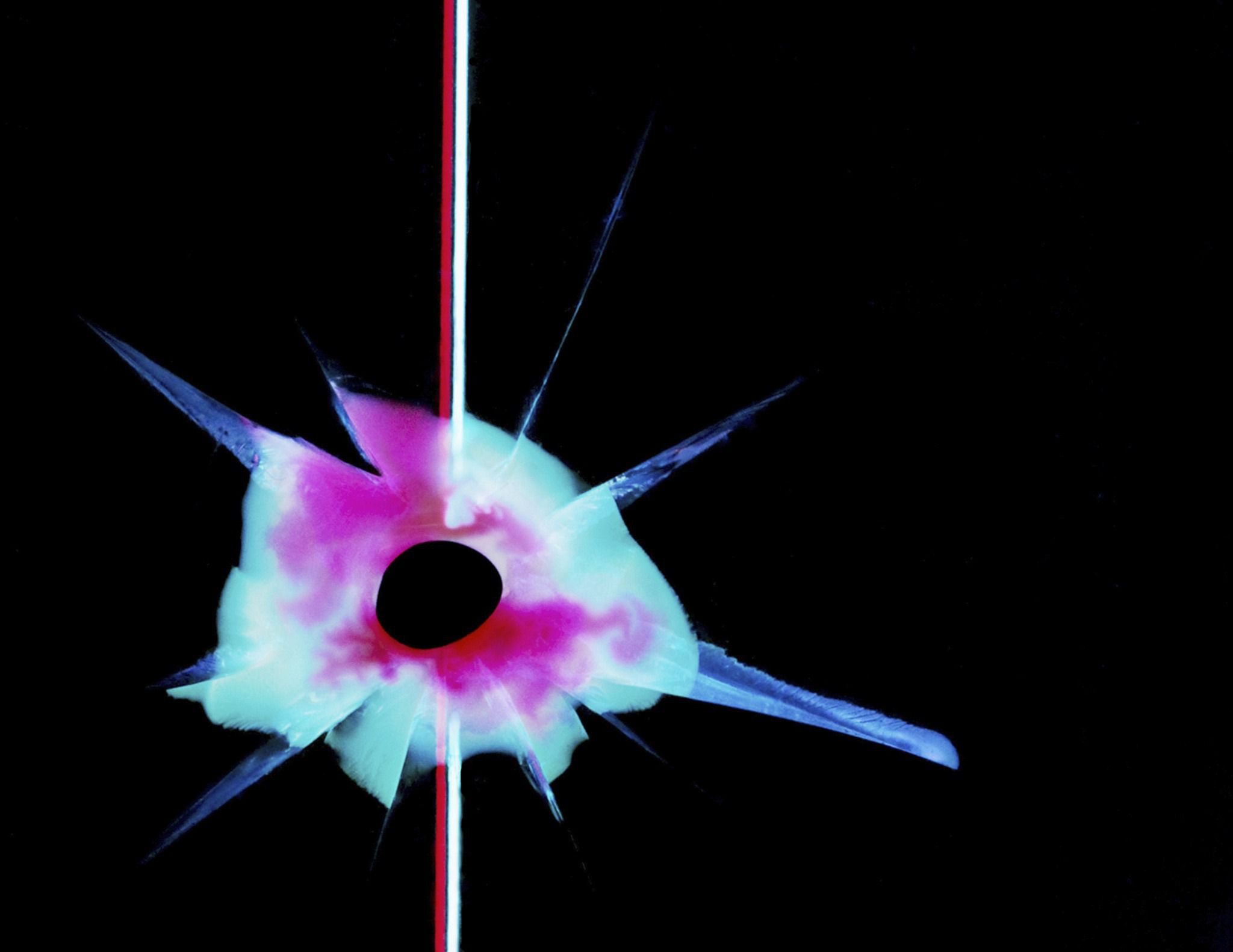 A team of scientists at the University of Illinois has developed materials that can immediately respond to damage and self-repair large cracks and holes. “We have demonstrated repair of a nonliving, synthetic materials system in a way that is reminiscent of repair-by-regrowth as seen in some living systems,” said chemist Jeffrey Moore. The technology comprises two adjoining, parallel capillaries that are filled with regenerative chemicals that flow out when damage occurs. The two liquids mix to form a gel, which spans the gap caused by damage, filling in cracks and holes. The gel then hardens into a strong polymer.

“We have to battle a lot of extrinsic factors for regeneration, including gravity,” said study leader Scott White, an aerospace engineer. “The reactive liquids we use form a gel fairly quickly, so that as it’s released it starts to harden immediately. If it didn’t, the liquids would just pour out of the damaged area and you’d essentially bleed out. Because it forms a gel, it supports and retains the fluids. Since it’s not a structural material yet, we can continue the regrowth process by pumping more fluid into the hole.” Self-repairing materials have been developed in the past, but they were capable only of bonding tiny microscopic cracks. The new materials can repair holes the size of a bullet. The team’s research was supported by the Air Force Office of Scientific Research, and published in last month’s issue of Science.