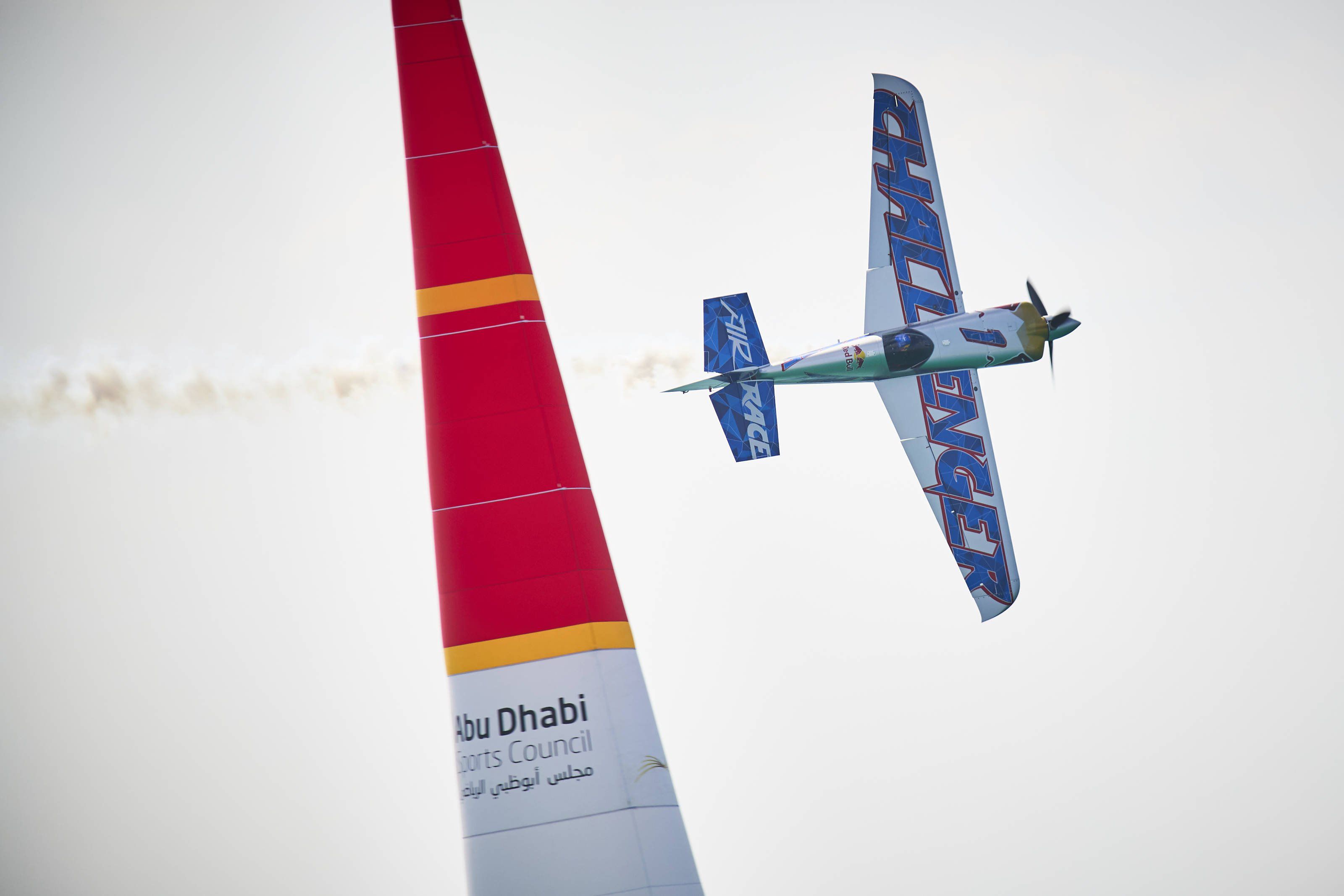 The Red Bull Air Race World Championship has held more than 80 races around the globe. This pure motorsport competition combines speed, precision and skill. Teams pride themselves on using the fastest, most agile, lightweight racing planes. Pilots hit speeds of 229 mph (370 km/h) while pulling up to 10 G as they navigate a low-level slalom track marked by 25-meter-high, air-filled pylons. Pilots incur time penalties for hitting pylons, incorrectly passing through the Air Gates or only exceeding 10 G for more than 0.6 seconds, amongst some others.

Being an individual sport, spectators need a reference to see the difference between the pilots’ lines and speed through the racetrack. Red Bull Air Race Live TV utilizes an augmented reality (AR) solution known as the Ghost Plane to display the trajectory of the pilots’ runs for real-time comparison in the head-to-head rounds and the Final 4 that decides the winner of the race by time. The Ghost Plane is driven by the position, velocity and attitude data gathered during flight from the onboard INS.

Critical to the success of the Ghost Plane is the accuracy of the telemetry data, which is difficult to obtain. As a plane races through a chicane and into a vertical turn maneuver GPS signals are lost and the INS needs to rely solely on the inertial sensors to accurately estimate the position and velocity until GPS is fixed again in level flight. “We evaluated several different inertial navigation systems and struggled to find one that was able to perform in our dynamics,” Alvaro Navas, sport technical manager for the Red Bull Air Race says. “VectorNav’s VN-300 was the only product able to deliver the attitude, position and velocity data accuracy we require, and it did this out of the box, no customization was required. The sensor is really amazing!”