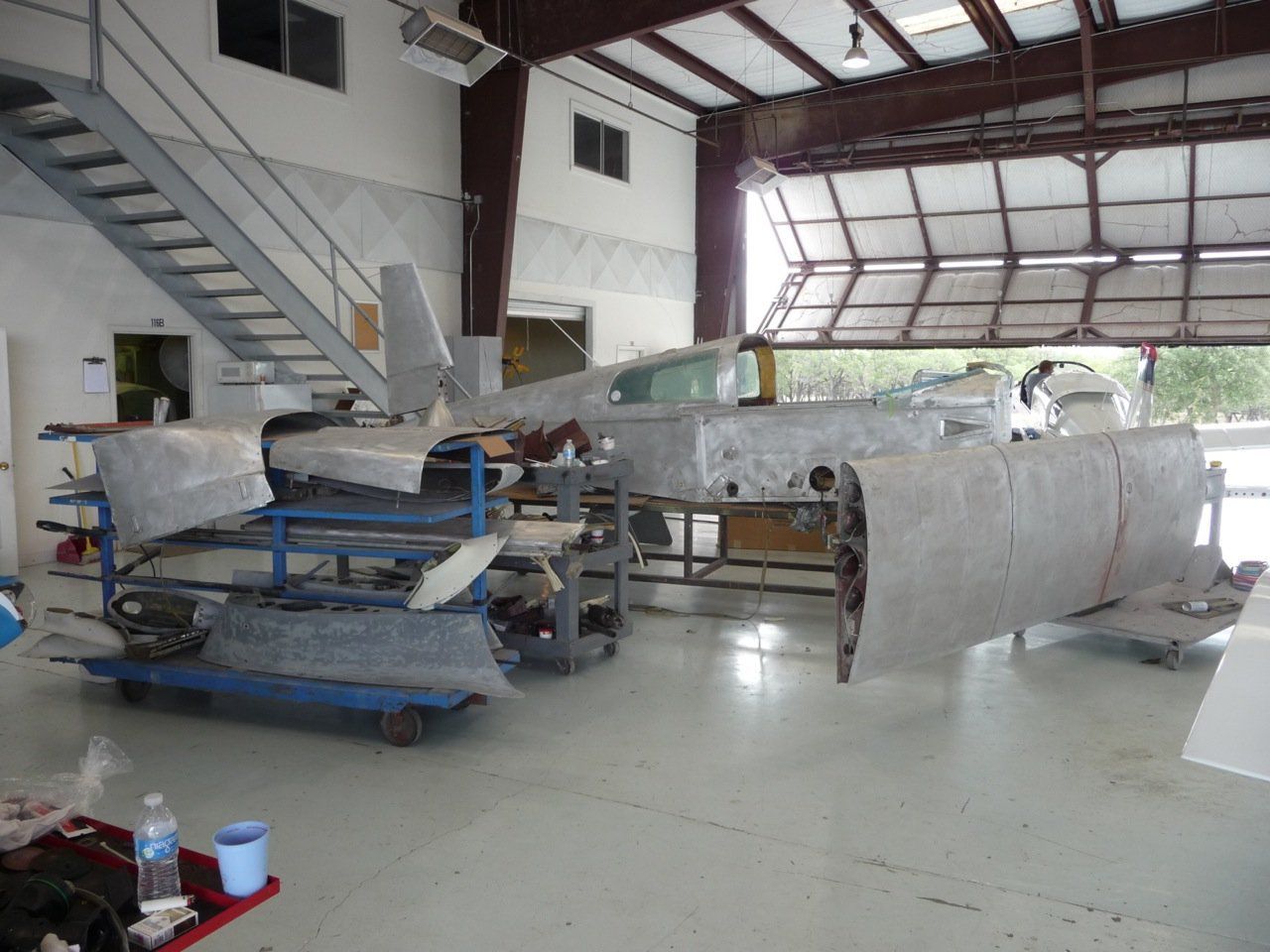 There’s nothing quite like the Grumman Tiger. On not much gas, the airplane is moderately fast, fun to fly and has that sporty canopy, which can be opened in flight.Our Refurb of the Month is Paul Curs’ 1977 AA5B. Here’s his report.

“She started out in 1977 as N81169 and had three previous owners – the last of which just let her sit forlorn on a tie down for many years. She now wears her refurb N-number: N7LZ.

The restoration was done by the professionals atFletchAir Fleet Support, with parts support fromFletchair, Inc., decades-old partner-companies with experts dedicated to the Grumman line.

The before picture is in the original paint scheme, as we first saw the airplane the day we decided to have it restored. The airplane was disassembled, restored, then reassembled.

Here is a general run-down of what was done to the airplane: The low-time engine was overhauled with LyCon and CamLube performance improvements; a new MT constant speed composite three-bladeprop, a new PowerFlow exhaust, and a new LoPresti cowl.

The custom instrument panel has a new Garmin SL30 navcomm, a GNS530 upgraded to WAAS and a new smaller Mid-Continent MD222 CDI (to the SL30). A new STEC 30 autopilot, with altitude hold, that tracks either the GNS530W or the SL30, was also installed.

We’ve flown it about 170 hours, over the last 28 months, since we picked up the airplane from FletchAir Fleet Support.”