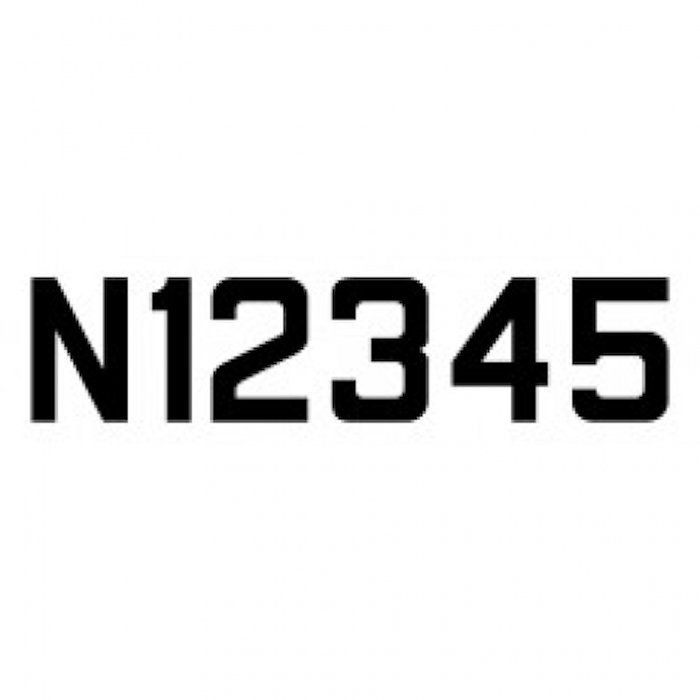 A Dallas television station is the latest mainstream media outletraising the alarm about a common, some say necessary, tool used to register aircraft in the U.S., invoking the specter of criminals and terrorists using non-citizen trusts to hide ownership of aircraft. WFAA conducted an investigation last week and quoted sources like former FAA special agent Joe Gutheinz suggesting the trusts are rife with shady operators. “If you’re a terrorist and you have a way of concealing your secret ownership of a plane in the United States, you’re going to do it,” Gutheinz told the station. In fact, the use of trusts is the only way to get an N registration for many publicly traded companies whose shareholders, staffing and boards of directors don’t meet the standard for being a U.S. company. Only U.S. citizens and U.S. companies (75 percent owned by U.S. citizens) can register aircraft with the FAA. Having a trust hold the registration is an efficient way for them to manage aircraft in the U.S. It also allows individuals in other countries to carry an N registry on aircraft operated outside the U.S.

What caught WFAA’s attention was Aircraft Guaranty Corp., based in Onalaska, a small town near Houston. The company has about 1,000 customers and all their aircraft list one of two post office boxes as their registered address. The station lists examples of mystery aircraft involved in nefarious activities in the Middle East and Africa; a quick look at the company’s registrations shows most are light piston, turboprop and business jet registrants. There are dozens of Cirrus aircraft on the list and more than a few Luscombes, Cubs and Cessna 140s. Company owner Debra Mercer-Erwin told the station she collects information on all her clients.”We collect passports on everybody,” Mercer-Erwin told WFAA. “We know who our clients are. We have constant communication with our clients.”In its explanation, NBAA says trusts are an essential part of doing business for owners and manufacturers and that detailed public records of owners and activities are maintained. It noted the FAA did an internal investigation on trust registrants and determined their use is legal and necessary. It says the trust companies themselves also vet customers to ensure they’re not supplying cover for illegal activity. “Despite making headlines, non-citizen trusts are a routine and highly regulated way of registering aircraft,” NBAA says.