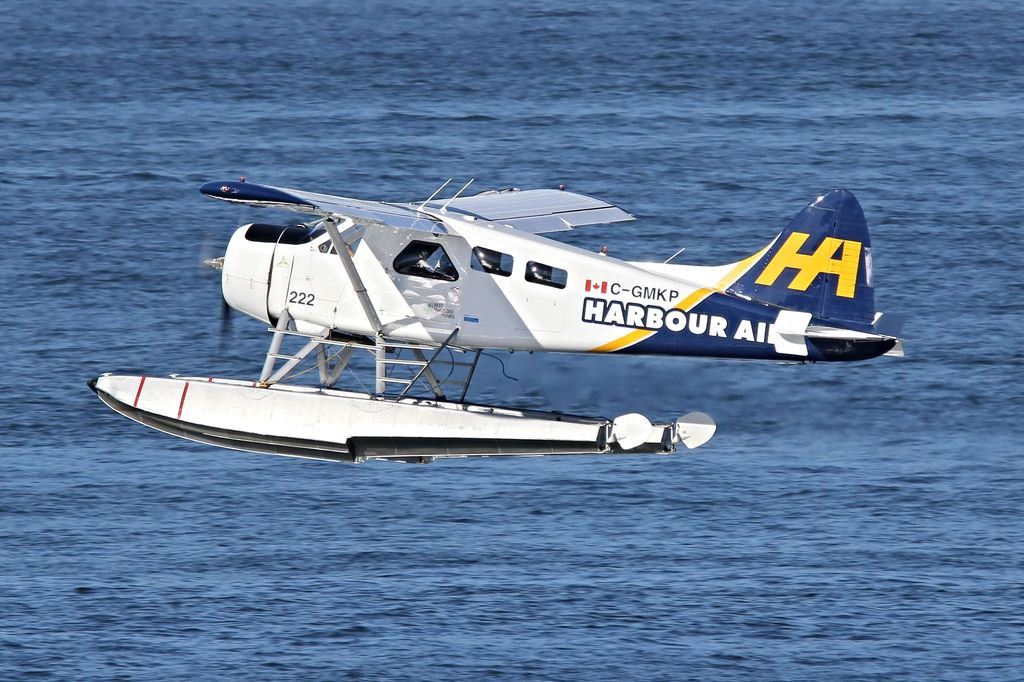 The world’s largest floatplane-only airline says it will be the first electrically powered airline and will convert its entire fleet of 41 vintage de Havilland Beaver, Otter and Twin Otter aircraft and one Cessna Caravan to electric motors. Harbour Air, which is based in Vancouver, Canada, runs daily scheduled service between Seattle and Vancouver and to various cities on B.C.’s west coast and Vancouver Island. It flies about 500,000 passengers a year. “If you think about it, it’s the evolution of transportation toward electric propulsion,” founder and CEO Greg McDougall told the Vancouver Sun. “The internal combustion engine is all but obsolete, really, for future development. It’s all about electric.”

Harbour Air is teaming with Washington State-based magniX, which has developed a 750-horsepower electric motor and battery pack that gives a maximum endurance of about an hour for the heritage airframes (some of them more than 60 years old) that will carry them. Since most of Harbour Air’s flights are 30 minutes or less, the motors and batteries currently available will serve most routes. “But that’s changing very rapidly with the development of the battery technology,” McDougall said. The airline hopes to fly a prototype Beaver by November and then go for certification for passenger service. “What we’re doing here is retrofitting new technology to older technology. The cost is very similar to us putting a turbine engine on the aircraft, but the big win there is that the electric motor doesn’t have to be rebuilt every 2,500 to 3,000 hours,” he said. “It’s got very few moving parts and it doesn’t consume fossil fuel.”