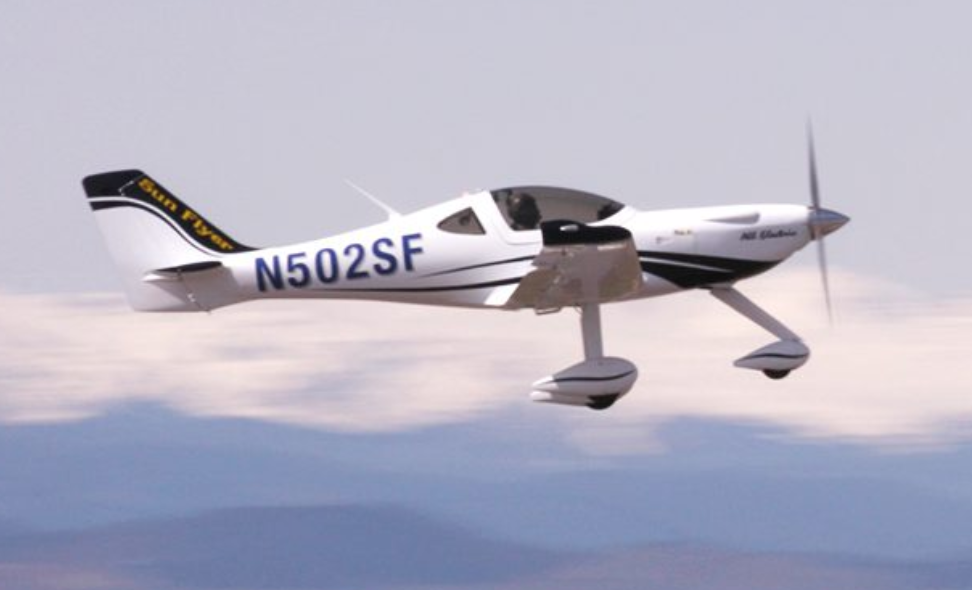 The Sun Flyer 2, an electric two-seat trainer in development by Bye Aerospace in Denver, will be powered by a Siemens SP70D motor, Bye announced on Tuesday. “The Siemens motor provides great performance and all of the propulsion energy required for normal flight training profiles,” CEO George Bye told AVweb in an email.”The batteries give us stored energy for over three hours of flight time plus VFR reserves.We’re in great shape for the primary training mission.” Bye also said Siemens will be “an active partner” in the project through FAA certification and production. Bye Aerospace is pursuing Part 23 certification for the aircraft, which is now available for electric powerplants under the revisions that took effect last year. Light sport aircraft, such as Pipistrel’s Electro, are still unable to overcome the FAA’s wording in its rules that LSA aircraft must be powered by a “reciprocating engine.”

Frank Anton, head of eAircraft for Siemens, said the SP70D motor has been specifically designed for the needs of two-seat flight trainers. “We know that safety, performance and cost of electric propulsion in the flight training market will be game-changing,” he said. The SP70D motor will operate with a 90kW peak (115 HP), and a continuous rating of 70kW (90 HP), according to Siemens. The design is derived from the SP45D, which has accumulated about 300 flight hours.