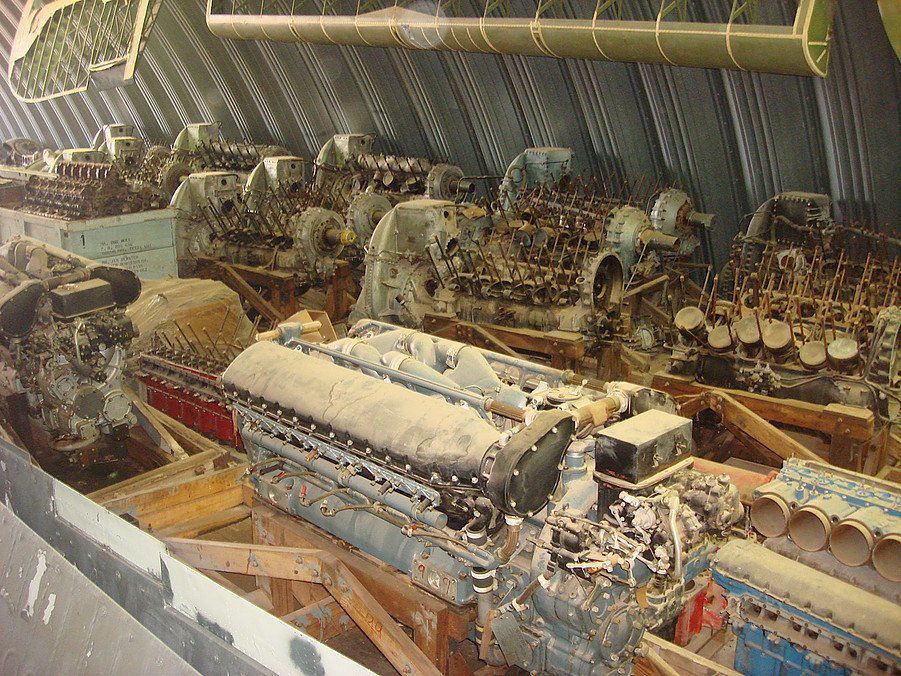 What’s being billed as possibly the last unrestored North American P-51D Mustang is being listed for a cool $4.5 million. And while that seems like a hefty sum, consider that this Mustang comes with a trove of spares, including “approximately 20” Merlin engines and a raft of new-old-stock airframe components.

Last flown in 1983, the Mustang saw action with the Guatemalan air force between 1954 and 1972, according to the Platinum Fighter Sales, which is brokering the deal. The Mustang reportedly still has its wartime armor plating and “equipment” still installed.

Photos reveal a dusty but apparently whole Mustang with a smattering of 70s-era avionics. “Also included are several containers worth of P-51 airframe parts, many either New Old Stock or zero-time overhauled,” say the sellers. “This inventory would make you King of the P-51marketplace.”