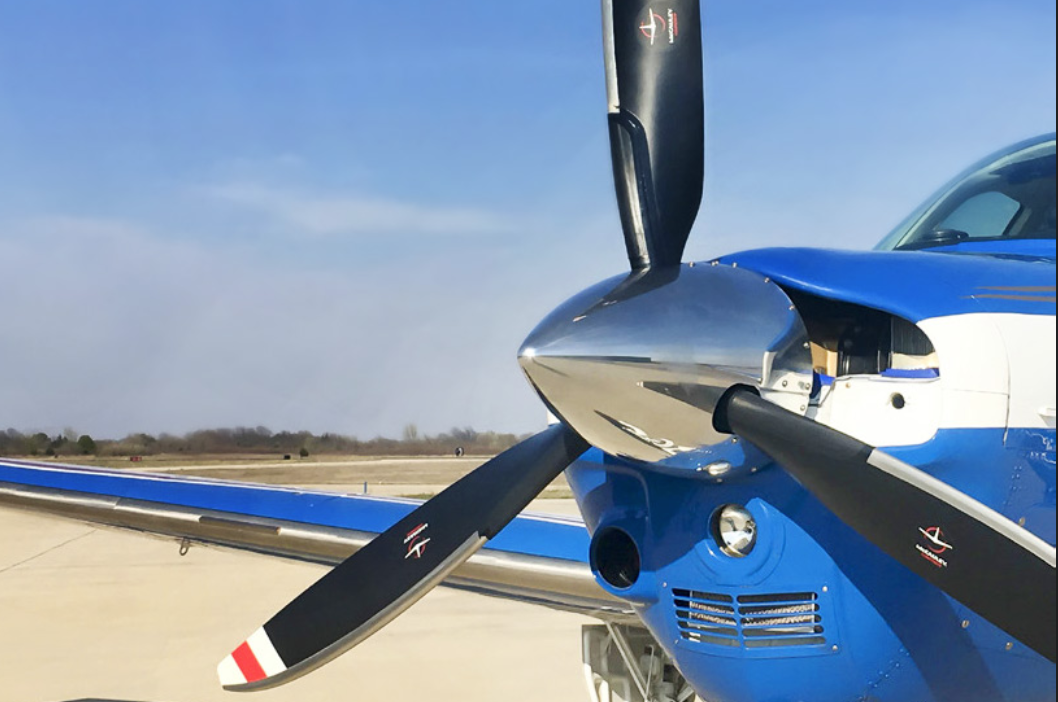 The FAA this week issued an Emergency Order revoking the repair station certificate for Sensenich Propeller Service in North Windham, Connecticut. The FAA alleges that the repair station and its accountable manager, between March 2015 and at least February 2017, “knowingly and intentionally” performed maintenance on 47 McCauley propellers for 45 separate aircraft that was contrary to instructions in the manufacturer’s overhaul manuals. The FAA further alleges that Sensenich and the manager certified that on 47 separate occasions, the work was performed in accordance with the manufacturer’s overhaul manuals and the FARs, and approved the props for return to service. Sensenich officials knew, however, that the propellers were not properly overhauled, the FAA alleges.

“Due to the seriousness of the alleged violations, the FAA determined that emergency action was required to immediately revoke the certificates of the company and the accountable manager,” the FAA said. Both surrendered their certificates to the FAA, and neither appealed the order. AVweb has left messages for the manager listed at the repair station’s website, but so far has not heard back. Two other maintenance facilities operated by Sensenich, in Pennsylvania and Georgia, are not affected by this order, the FAA said.

In its Emergency Order, dated August 2, the FAA alleges that workers overhauling props at the shop failed to perform a spring-load test or replace the propeller return springs, as required by the manufacturer’s manual. The shop didn’t own the equipment necessary to test the spring loads, the FAA says, and managers told employees to reuse the springs without doing the test, as long as they passed the required limits on visual and nondestructive testing. The shop then approved the propellers for return to service, the FAA says, “when Sensenich knew it had not overhauled the propellers as required” by the manufacturer’s manual. The Order also cites a number of instances when the shop failed to replace springs, retaining rings, studs and screws, as required, and nonetheless approved the props for return to service.