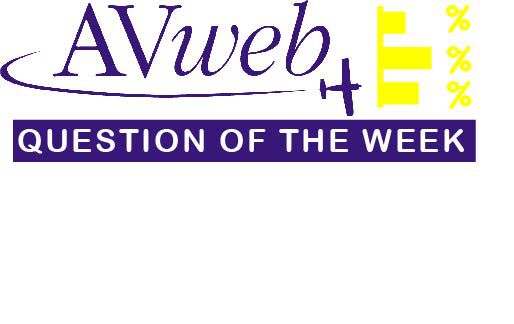 Poll: Have You Had an Engine Failure

Larry Anglisano - October 17, 2021
There's a reason why the Cessna Citation Excel is in demand on the current used mid-sized business jet market. It's reliable, has...
© 2020 Aviation Publishing Group. All rights reserved.