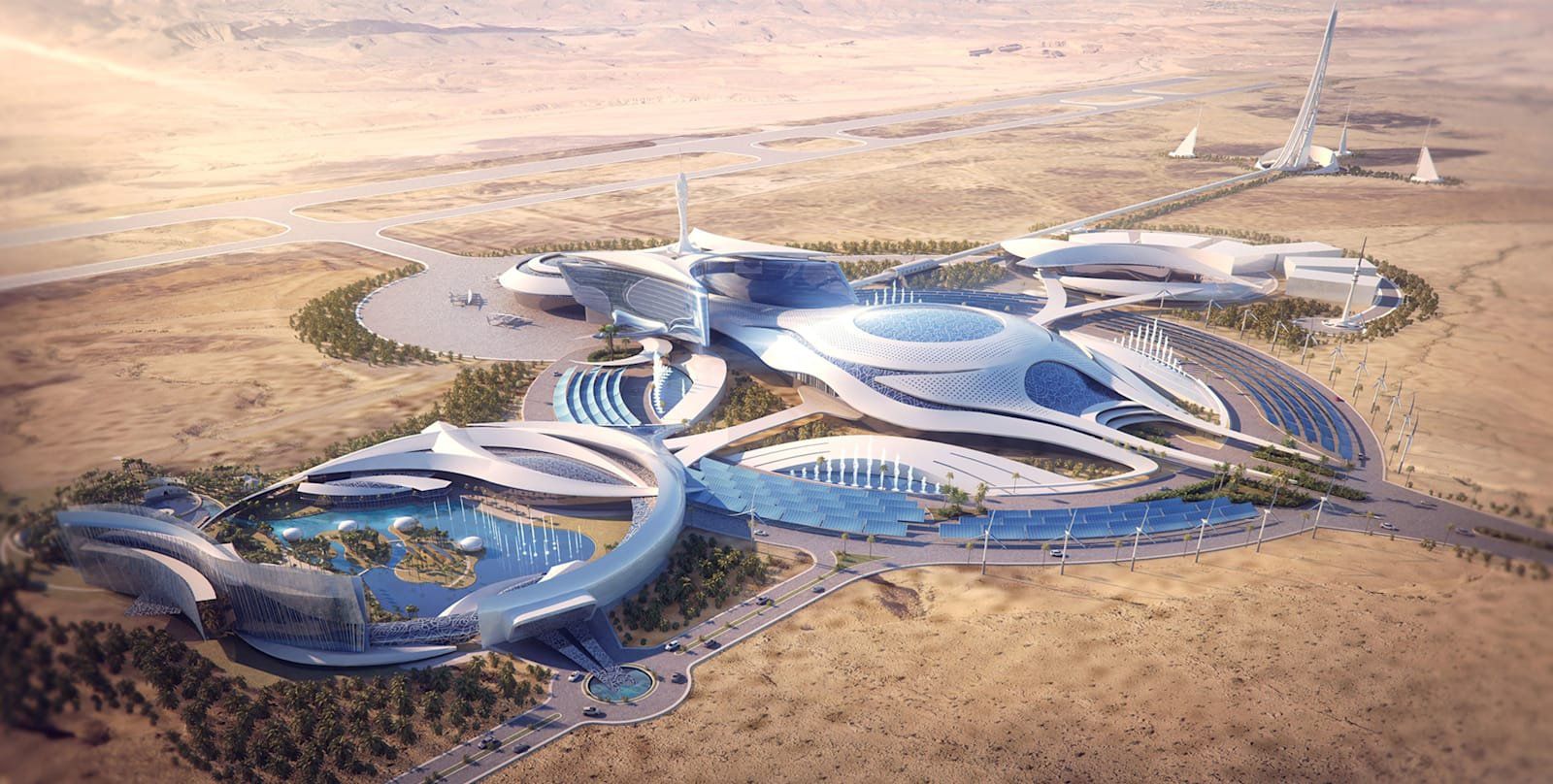 The kingdom of Saudi Arabia will invest $1 billion in three of Richard Branson’s space/aviation companies — Virgin Galactic, The Spaceship Company and Virgin Orbit, Branson announced on Thursday. “This investment will enable us to develop the next generation of satellite launches and accelerate our program for point-to-point supersonic space travel,” Branson said in a news release. The funding also will support the companies’ space-tourism plans, accelerate Virgin Orbit’s manufacturing and operational capabilities, aid the development of next-generation low-cost small-satellite launch systems and also may help to develop a “space-centric entertainment industry” in Saudi Arabia. Virgin will remain the majority shareholder in all three companies.

In a blog post, Branson noted that “change is happening on a number of fronts in Saudi Arabia.” The royal family has begun to “loosen societal restrictions and encourage a more progressive stance on areas such as women’s rights,” he said. Branson says these have been “small steps to date” but he believes the crown prince, Mohammad bin Salman Al-Saud, is “committed to bringing about these modern changes.” The kingdom also has an option to invest an additional $480 million in “space services.” The deal is subject to regulatory approval. Virgin Galactic aims to fly tourists to space, and The Spaceship Company is building the airplanes that will carry them. Virgin Orbit is working to develop a repurposed 747 to carry a rocket launcher aloft and deliver satellites to orbit. All three companies are based in California, and Virgin Galactic plans to operate from a spaceport in New Mexico.