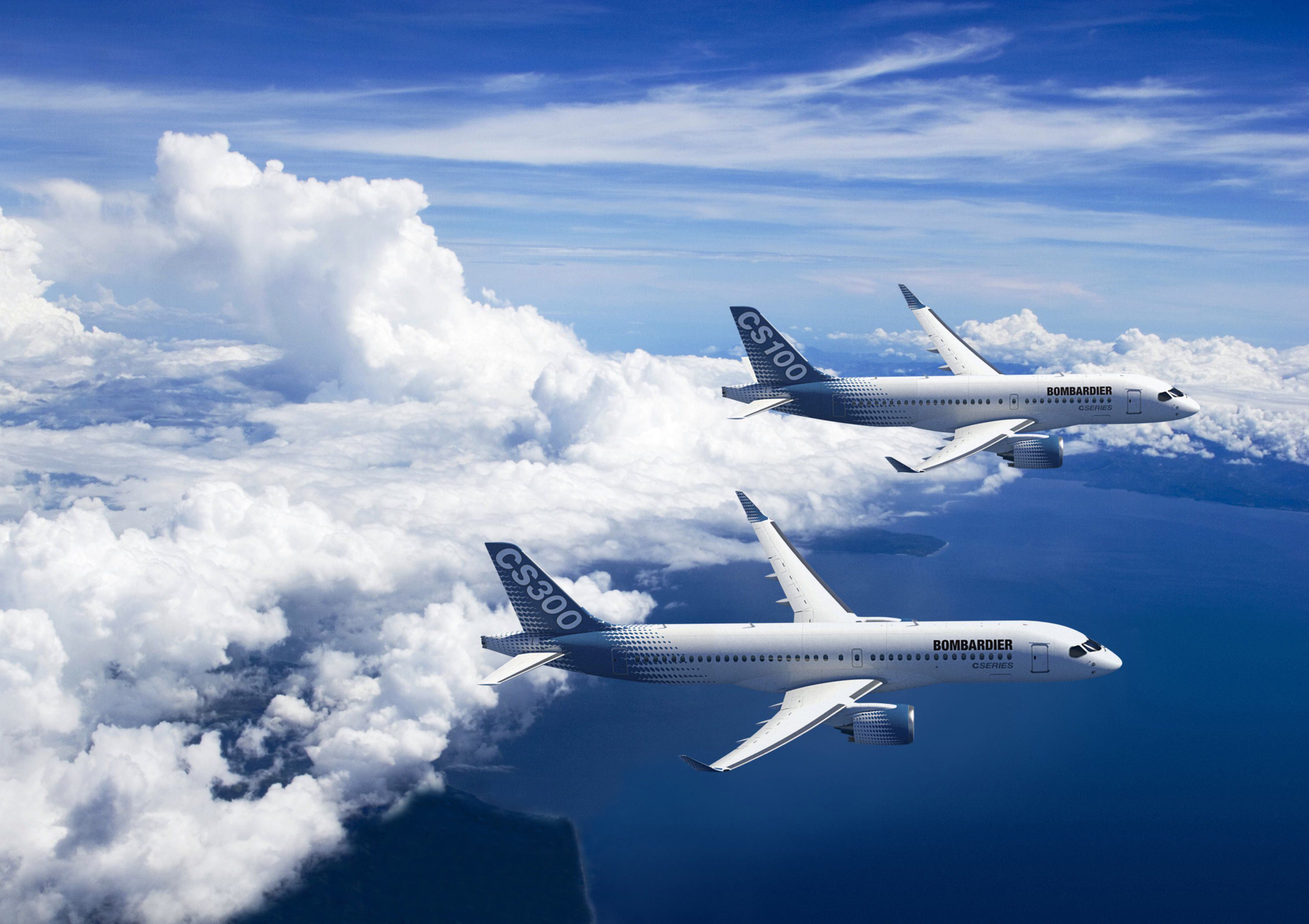 Airbus and Bombardier announced Monday that the European aerospace giant will assume a 50.01 percent interest in the Bombardier CSeries jet program. To keep it afloat, the CSeries program required a $1.25 billion investment last year by the province of Quebec, which will continue to own 19 percent, with Bombardier owning the remaining 31 percent. Bombardier shares rose as much as 26 percent the day after the bombshell announcement. Airbus CEO Tom Enders told a news conference that some airlines had been reluctant to buy the CSeries jets because of fears the program would collapse. With the resources of Airbus behind it, Bombardier and Airbus expect big gains in what had been lagging sales of the jet. Airbus did not have to put up any cash or assume debt in the deal.

The biggest hiccup yet for the CSeries had been a series of rulings subjecting sales of the jets to a 300% tariff in the U.S., which, if upheld, would have effectively closed off one of the largest markets for the airplanes. Those ruling came out of complaints made by Boeing that Bombardier was dumping the aircraft in the United States at below-market prices. Airbus has said they will set up a second production line at Airbus’ Mobile, Alabama, facility, which would likely protect the CSeries from U.S. tariffs. News of the deal was not warmly received by Boeing. “This looks like a questionable deal between two heavily state-subsidized competitors to skirt the recent findings of the U.S. government. Our position remains that everyone should play by the same rules for free and fair trade to work,” said Boeing spokesman Dan Curran.