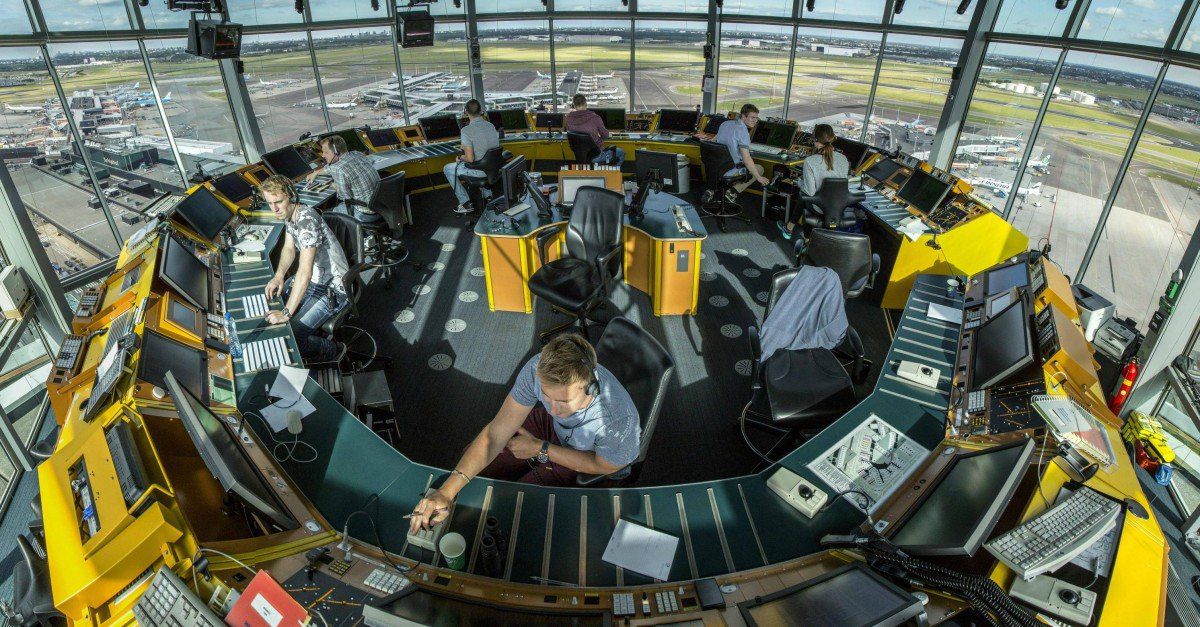 President Donald Trump will use a proposal to privatize air traffic control in the U.S. to kick off a weeklong blitz of announcements to push his infrastructure revitalization plan. At an announcement that includes an Oval Office ceremony and White House Rose Garden event on Monday morning, White House officials have confirmed Trump will affirm his plan to move air traffic control services to a not-for-profit corporation overseen by a board of directors drawn from industry, aviation groups and government. The proposal will be based on a bill introduced by House Transportation and Infrastructure Committee Chairman Bill Shuster, R-Pa., that got a rough ride in the House, Senate and administration in 2015, but the dusted-off legislation has Trump’s enthusiastic support.

The plan is sure to evoke vigorous opposition from GA groups, particularly if, as most of the 60 countries that have privatized ATC do, it includes a system of user fees to fund it. All GA groups are united against user fees, saying the current system of excise taxes on aviation fuel is the fairest way to determine and assess participation in the system. AOPA, while it says user fees are a non-starter, has been softer in its opposition to privatization, saying the current system needs a major shakeup.

Lining up in support of privatization are most U.S. airlines, and GA groups say there’s a good reason for that. The Shuster bill envisions a governing board of directors with overwhelming representation from the airlines, who argue that as the biggest users of the system, they should have the biggest say. GA groups say that airline domination of the nation’s airways, towers and centers will push GA to the fringes of the system with less access and higher costs.