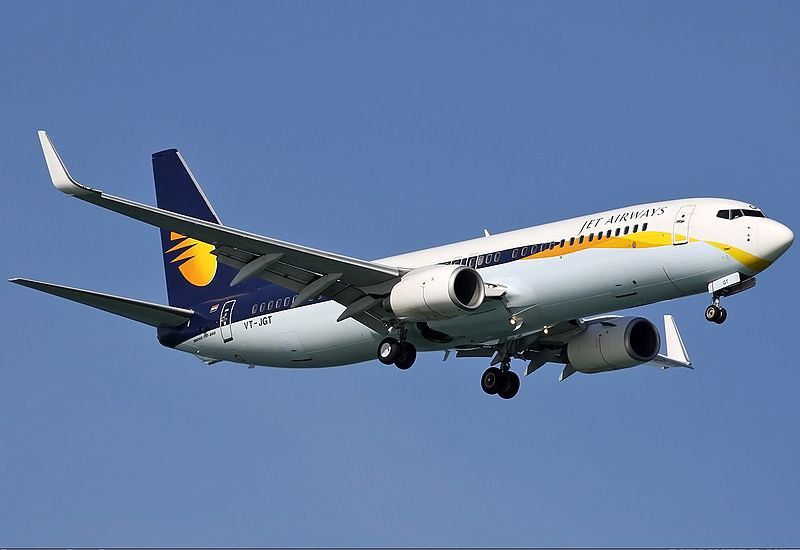 The FAA issued an airworthiness directive on Wednesday that requires the operators of 1,300 Boeing 737 and 777 jets to replace certain Honeywell avionics display units at a total cost of about $14 million. The units are susceptible to interference from some WiFi devices, the FAA said. “We are issuing this AD to prevent loss of flight-critical information displayed to the flight crew during a critical phase of flight, such as an approach or takeoff, which could result in loss of airplane control at an altitude insufficient for recovery, or controlled flight into terrain,” according to the AD. Honeywell, along with several operators, objected to the need for the AD.

Ryanair and Honeywell said it would be simpler to restrict the use of WiFi devices in the cockpit. Airlines For America, an industry group, said the risk is “not adequately substantiated,” citing “conflicting data.” The FAA disagreed, and said the AD is necessary to correct an unsafe condition. A Honeywell spokesman, Steve Brecken, told Reuters that none of the units had ever had a problem in flight. “The only known occurrence was during a developmental test conducted on the ground,” he said. “We worked with Boeing and addressed any concerns in 2012 with new display hardware.”