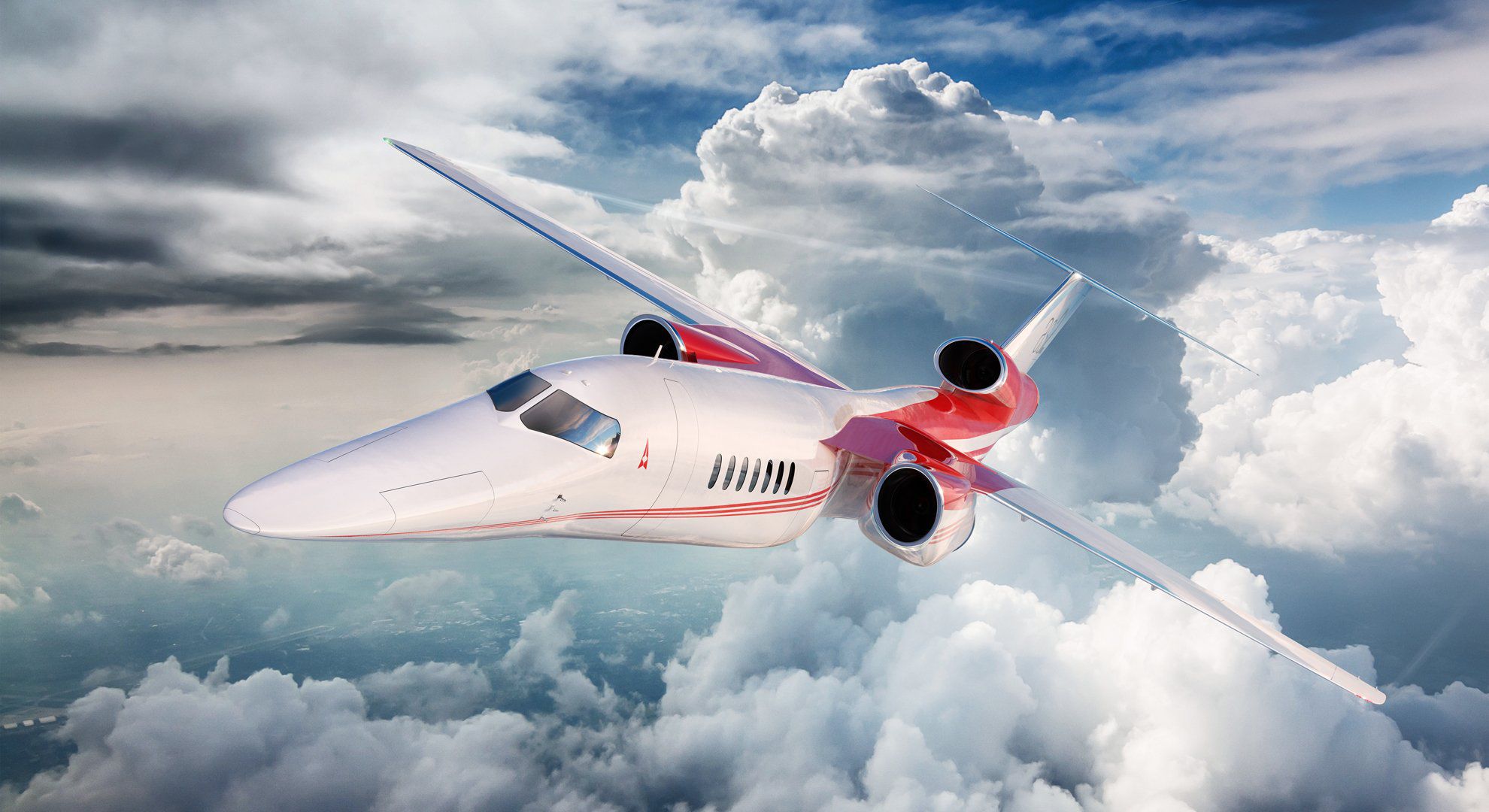 Boeing and Aerion Supersonic announced their partnership today to help bring the Mach 1.4 AS2 supersonic business jet to market by 2023, lending serious commercial muscle to the prospect of high-speed executive travel. According to the joint news release, with this agreement “Boeing made a significant investment in Aerion to accelerate technology development and aircraft design.”

“This is a strategic and disciplined leading-edge investment in further maturing supersonic technology,” says Steve Nordland, vice president and general manager of Boeing’s NeXt. “Through this partnership that combines Aerion’s supersonic expertise with Boeing’s global industrial scale and commercial aviation experience, we have the right team to build the future of sustainable supersonic flight.”

By joining the Aerion program, Boeing has expanded its supersonic footprint, having shown a rendering of a proposed hypersonic airliner last June. While the airliner is slated to cruise as fast as Mach 5, the Aerion AS2 has more modest goals. Touting something called “Boomless Cruise,” the AS2 may be capable of cruising near Mach 1.2 without producing a sonic boom noticeable on the ground by exploiting the “Mach cutoff” effect, where above 35,000 feet the shockwave will not reach the ground. Approval to fly supersonically over land in the U.S. will have to come later, but until then Aerion says the AS2 will fly “efficiently” at Mach 0.95 over land.

The previously announced price of $120 million per aircraft reflects Arion’s intention of building as many as 500 examples.

The AS2 will be powered by the GE Affinity medium-bypass turbofan whose core is based on the widely used CFM 56 engine. The Affinity, to be rated in the 16,000- to 20,000-pound-thrust class, is slated to begin test-article production in 2020.

Engineering support comes from Lockheed Martin from a partnership inked in 2017. Honeywell has been a partner on the avionics and systems side of the fence.

Given the intended market, it’s no surprise that the AS2 is being previewed with a suitably sumptuous 11-place interior.