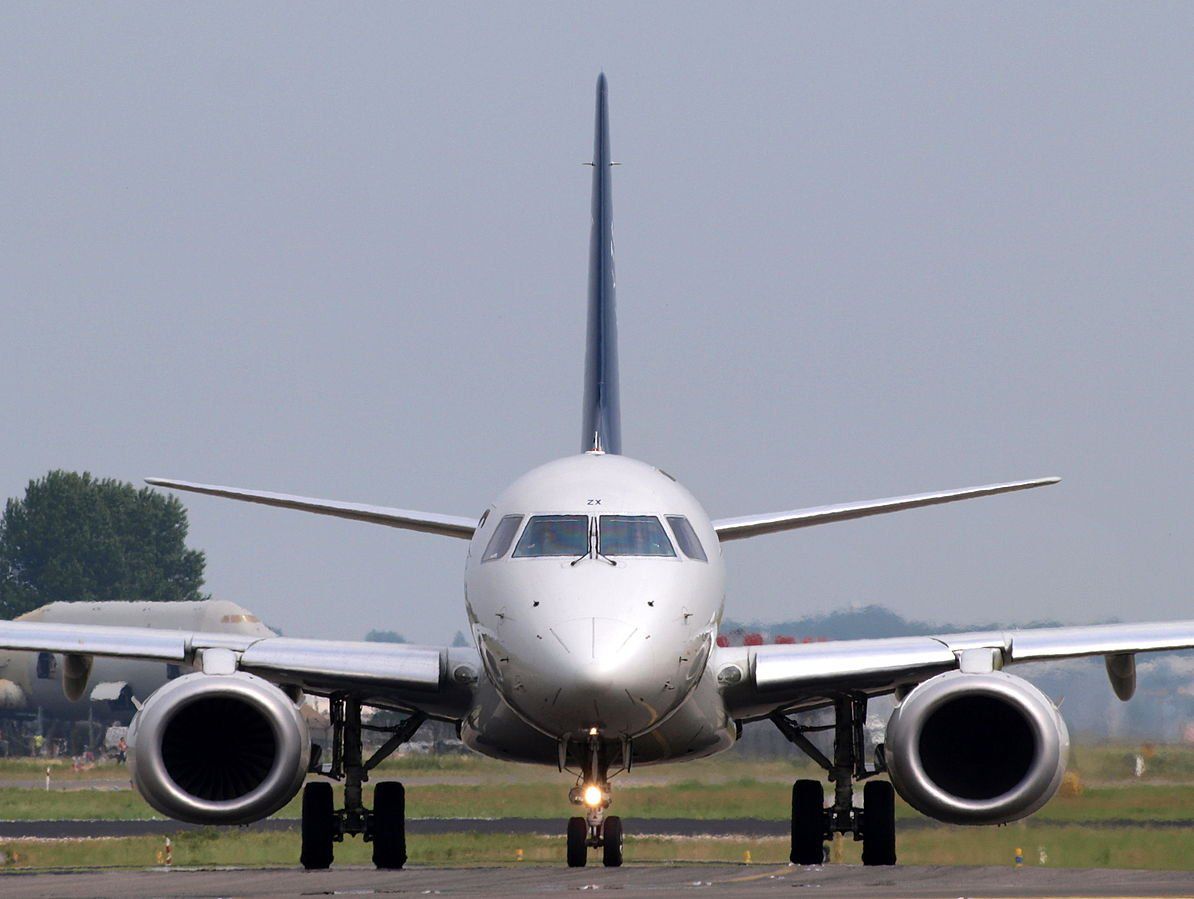 Aircraft manufacturers Boeing and Embraer announced the signing of a Memorandum of Understanding to establish a strategic partnership on Thursday. According to the announcement, the joint venture will align Brazil-based Embraer’s commercial aircraft and services business with Boeing’s commercial development, production, marketing and lifecycle services operations.

“By forging this strategic partnership, we will be ideally positioned to generate significant value for both companies’ customers, employees and shareholders – and for Brazil and the United States,” said Boeing CEO Dennis Muilenburg. Boeing will own 80 percent of the $4.75 billion venture and Embraer the remaining 20 percent. Boeing says the commercial venture will be led by Brazil-based management, although Boeing will have operational and management control.

A second joint venture is planned “to promote and develop new markets and applications for defense products and services, especially the KC-390 multi-mission aircraft.” At this point, the agreement is non-binding and still has to go through shareholder and regulatory approvals. Based on the timing of those approvals, the companies say they expect to close on the deal by the end of 2019. A similar partnership between Bombardier and Airbus went into effect on July 1.