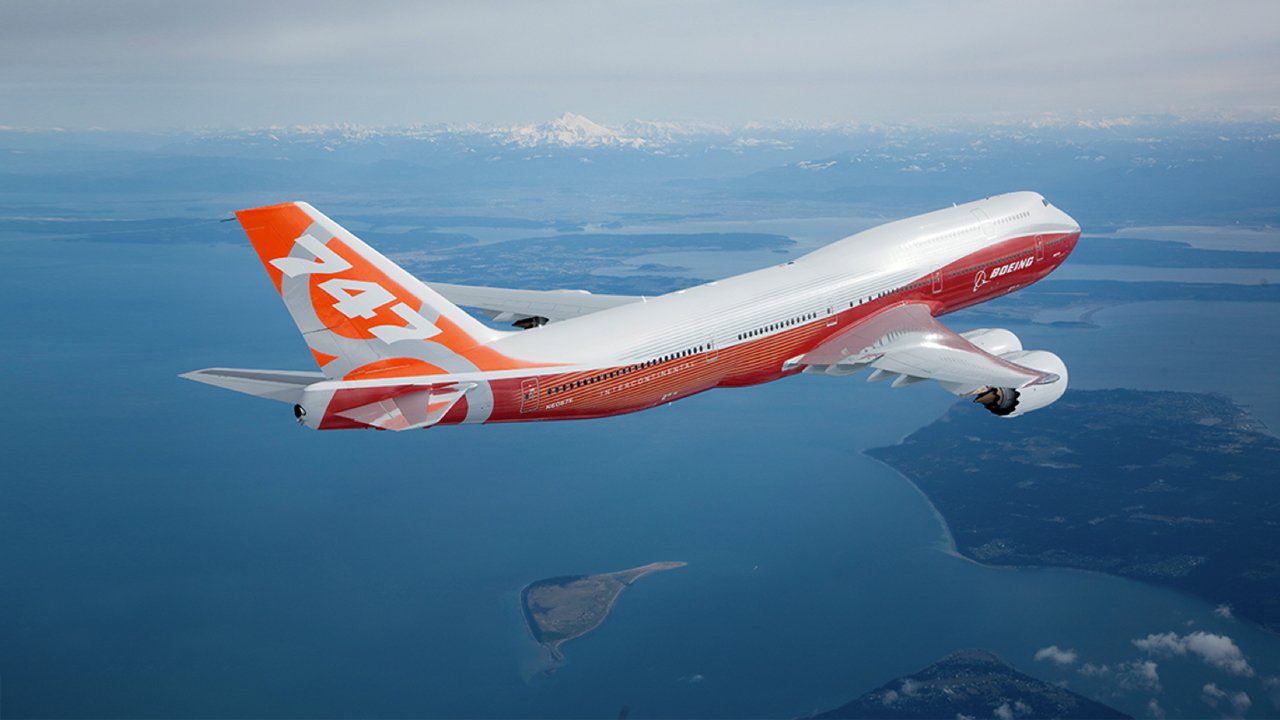 Boeing told attendees at the Paris Air Show that it doesn’t expect to sell any more 747s for commercial air travel. Although the aircraft continues to sell slowly as a freighter and VIP transport, Boeing has only two remaining orders for the passenger version 747-8—not counting those sold to the bankrupt Russian carrier Transero, which surely will not be taking delivery of its jets. “We don’t see much demand for really big airplanes,” says Randy Tinseth, Boeing’s vice president of marketing. “We find it hard to believe Airbus will be able to deliver the rest of their A380s in backlog.” Boeing has produced over 1,500 of the distinctive jets since its introduction in 1968.

Airbus, for its part, remains bullish on the very large aircraft market, but has been dragging its heels on committing to plans for an upgraded A380 without purchase commitments from airlines to buy new airplanes. Emirates, the largest operator of the A380, has been lukewarm on the proposed upgrades. The Middle Eastern carrier operates almost half of the world’s A380 superjumbos, and is very interested in ensuring Airbus can support a robust global resale market for the used market for the double-deckers in the Emirates fleet before committing to buying more. Tim Clark, Emirates president, was unequivocal about what he wants to see: “They need to put the A380s into other airlines.”