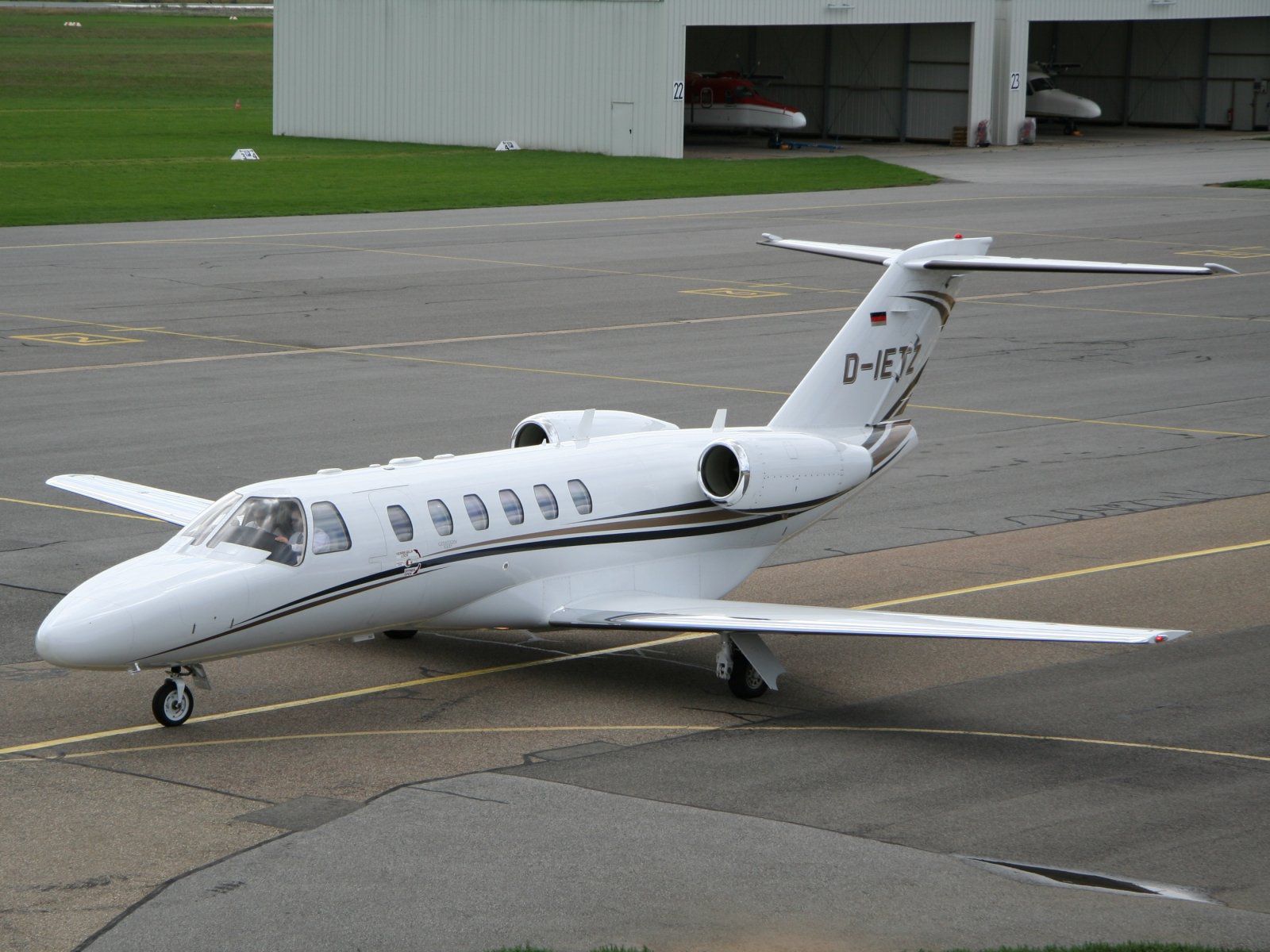 Cessna Aircraft’s Citation CJ2+ is no longer in production, leaving other variations in the Citation series to fill the demand for business jets. The CJ2+, which had about 10 years in production, is an updated version of the 7-seat Citation CJ2, which initially went into service in 2000. Cessna has not delivered a CJ2+ since the second quarter of 2014, according to a report in the Wichita Business Journal.

The 7-seat Citation M2 and larger CJ3+ are among similar models currently marketed by Cessna in its business jet segment, while references to the CJ2 have been removed from the company’s Web site. However, a CJ2+ could still be built to fit a customer order, the Journal reported. Cessna has in recent years scaled back production of its light jets. In 2013, the company said it would cut back production on its Mustang, CJ2, CJ3 and CJ4 jets due to weak sales.