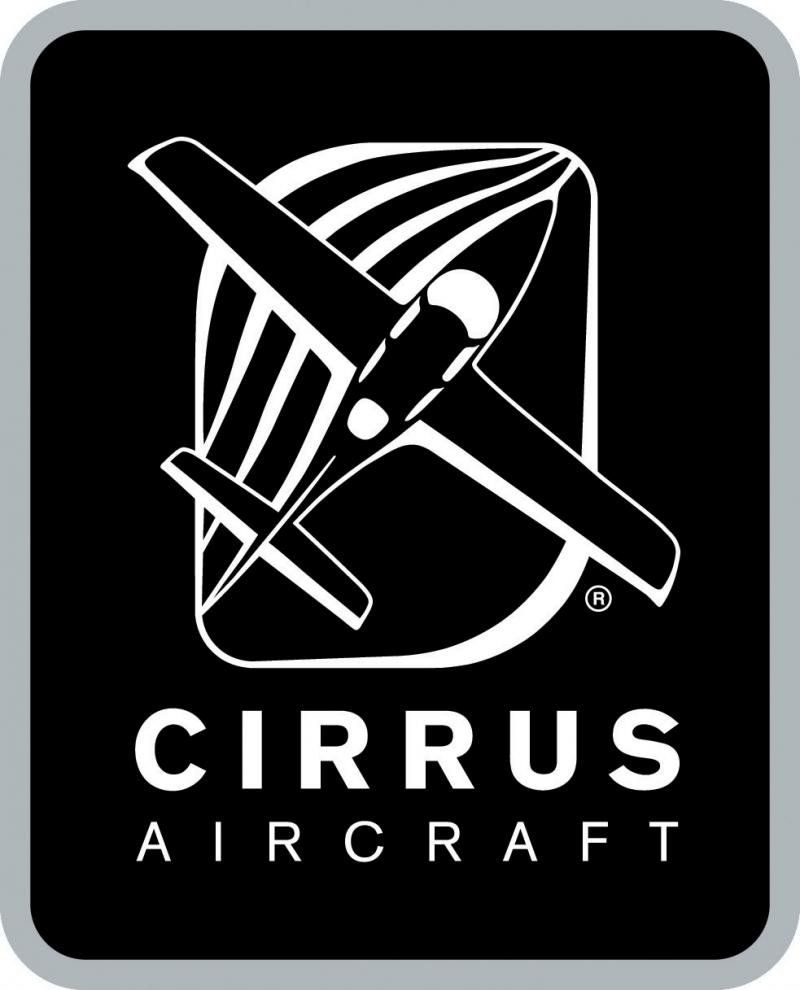 On Wednesday, Cirrus Aircraft announced that it had made two internal executive promotions and appointed three people from outside the company to vice president slots. In the release, Chief Executive Officer and co-founder of Cirrus Dale Klapmeier said, Cirrus Aircraft has great depth in our leadership and today we have enhanced our capabilities and further strengthened our executive team. Both the promotion of two experienced Cirrus leaders and the addition of new external talent position the enterprise very well for the future.” Executive Vice President of Sales, Todd Simmons, was promoted to Executive Vice President and Chief Customer Officer. He joined Cirrus in 2008 as Vice President of Marketing. Simmons holds an engineering degree from Georgia Tech, his master of business administration from the University of Chicago Booth School of Business and is an active private pilot. Don McIsaac joins Cirrus as Executive Vice President and Chief Financial Officer and will be responsible for all financial, treasury and accounting functions. McIsaac has held senior leadership positions in both private and public companies in a variety of industries in Canada and the United States.

Judi Eltgroth has been promoted to Senior Vice President, Human Resources. With Cirrus since 1996, Eltgroth will oversee human resources, organization development and regulatory compliance. She also serves as the companys national security director with reporting responsibility to the U.S. Department of Defense. A Hunt Academic Scholarship recipient, she holds a bachelors degree from the University of Minnesota. Additionally, Cirrus has appointed Carolyn Zhang to the new executive leadership position Senior Vice President of Strategic Planning & Business Development. She will focus on long-term strategy and growth plans, including expansion into emerging markets and new ownership and service offerings. Zhang was most recently at CargoTec, headquartered in Helsinki. She holds her bachelors degree in accounting and masters of business administration from the University of Missouri. Finally, Curtis Landherr joins Cirrus as Senior Vice President and General Counsel. Prior to Cirrus, Curtis spent 15 years practicing as in-house corporate counsel, including seven years with Garmin where he provided primary legal support for Garmins aviation division. He is a 1995 graduate of the University of Missouri-Kansas City School of Law.