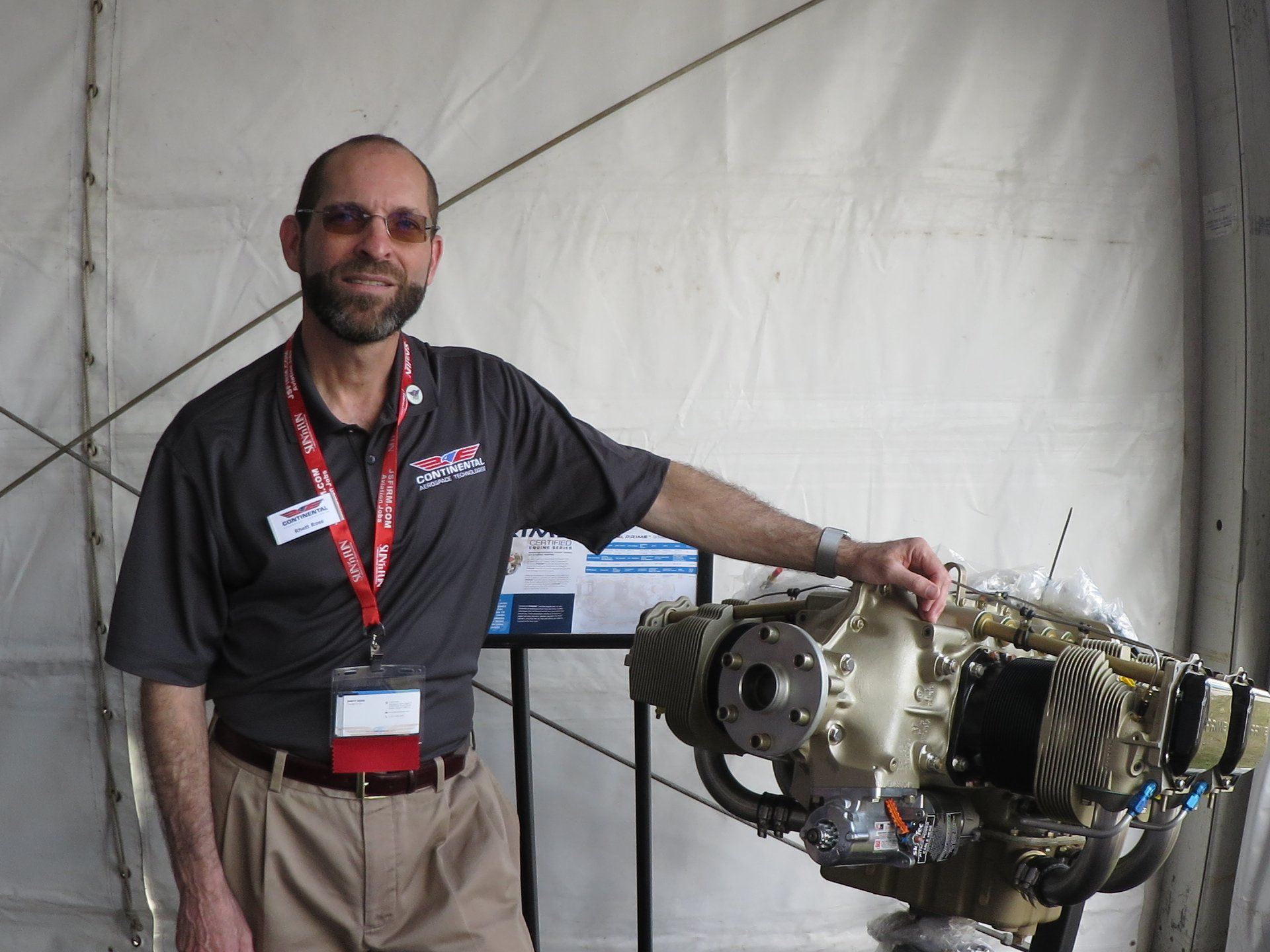 Continental Aerospace Technologies President and CEO Rhett Ross announced his retirement on Tuesday. During his twelve years as CEO, Ross is credited with leading the company in “five successful acquisitions to add technology and additional product lines valued in excess of $40 million.” In addition, he recently oversaw the construction of Continental’s new $75 million manufacturing facility in Mobile, Alabama.

“During his tenure, Ross developed an accomplished team to guide the various sectors of the business,” Continental said in a statement. “The leadership team will be setting and leading the execution of the transformation strategy for 2020 with a focus to grow the company with an extensive product breadth and support customers across the globe.”

Continental has opened a global search for Ross’ successor. Michael Skolnik has been appointed chief operating officer and will be acting as interim CEO until the search is successfully concluded. Skolnik joined Continental in 2007 and has been the company’s executive vice president of global operations since 2016.