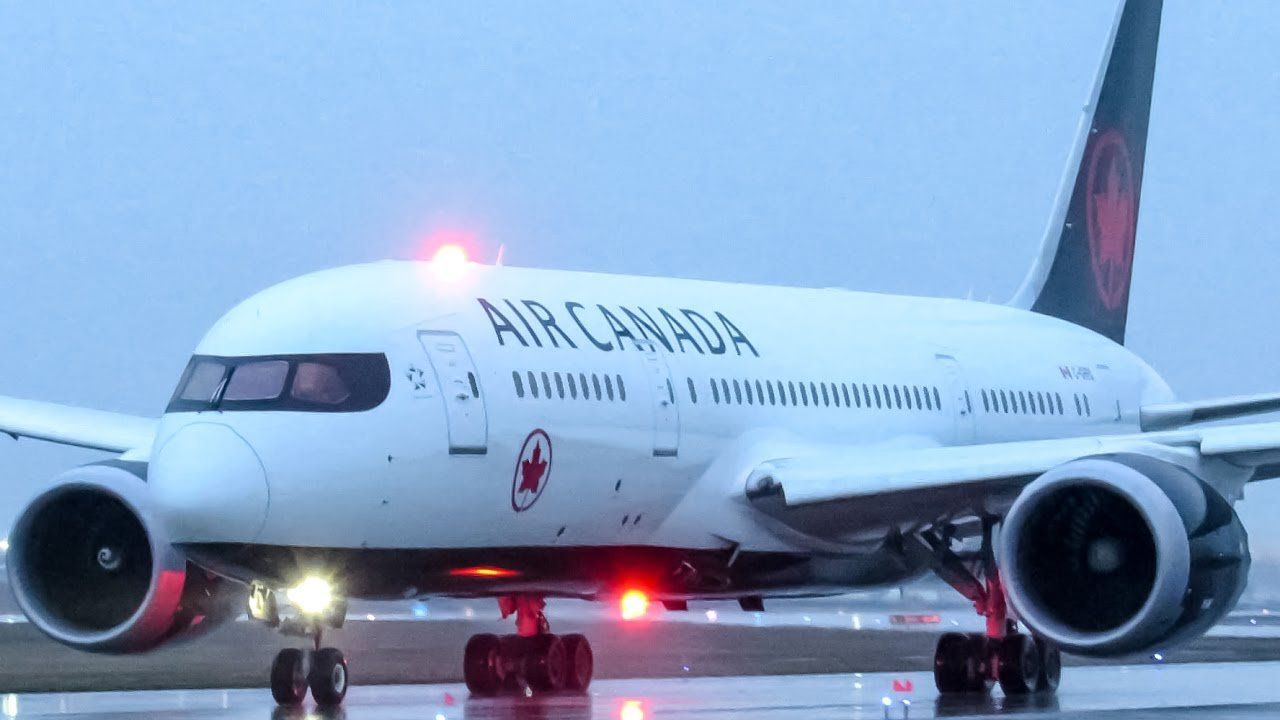 Canadian officials say they’ll talk to their counterparts in India after air traffic controllers reportedly ignored a series of Mayday calls from an Air Canada Boeing 787 and ordered the crew to enter holds instead. The Dreamliner had finished a 16-hour flight from Toronto to Mumbai on Sept. 18 but a runway overrun by a SpiceJet Boeing 737 closed the active runway. Rather than going to its alternate, the aircraft was put in a series of holds by Mumbai controllers. After an hour of turning left, the Air Canada plane was getting low on fuel so the crew asked for clearance to its alternate. They were told the unidentified alternate airport was unavailable because it was at capacity and unable to take any more traffic.

After consulting with their dispatchers, the pilots decided to head for Hyderabad, about 350 miles away, but were told by controllers that Hyderabad wasn’t taking any more aircraft, either. Because of their fuel situation, the pilots called a Mayday but were put in a hold. A second Mayday resulted in a diversion. It took a total of four Maydays to convince controllers to give them a direct route to Hyderabad where the airliner landed safely. “The operator reported that ATC continued trying to divert the flight or attempted to place it in another hold,” Canada’s Transportation Safety Board said in its report. “The flight crew had to declare MAYDAY four times before ATC cleared them for the approach into VOHS. The TSB is in contact with India’s AAIB.”