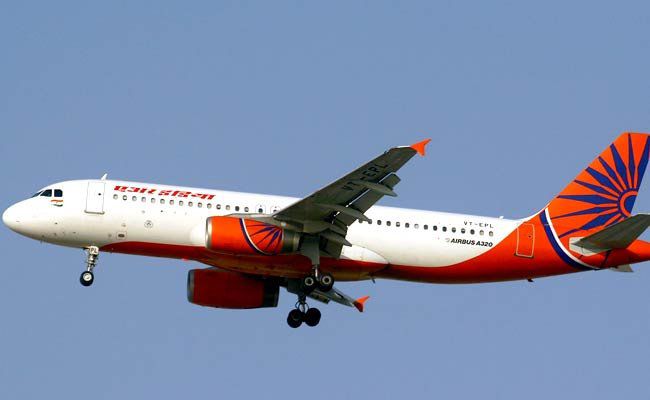 An Air India flight was diverted last week because the crew didn’t raise the landing gear. There were apparently lots of clues that something was terribly wrong but the A320 crew pressed on, climbing to 24,000 feet instead of the normal 35,000 to 37,000 feet and reaching only 230 knots as the plane gobbled huge amounts of fuel to beat the drag of the wheels. About 90 minutes into the flight from Kolkata to Mumbai, the fuel state demanded a diversion to Nagpur. They reportedly didn’t realize their error until they went to drop the gear for landing.

The pilots have been suspended pending an investigation by the airline. The aircraft was carrying 99 passengers who got to their destination after refueling in Nagpur.