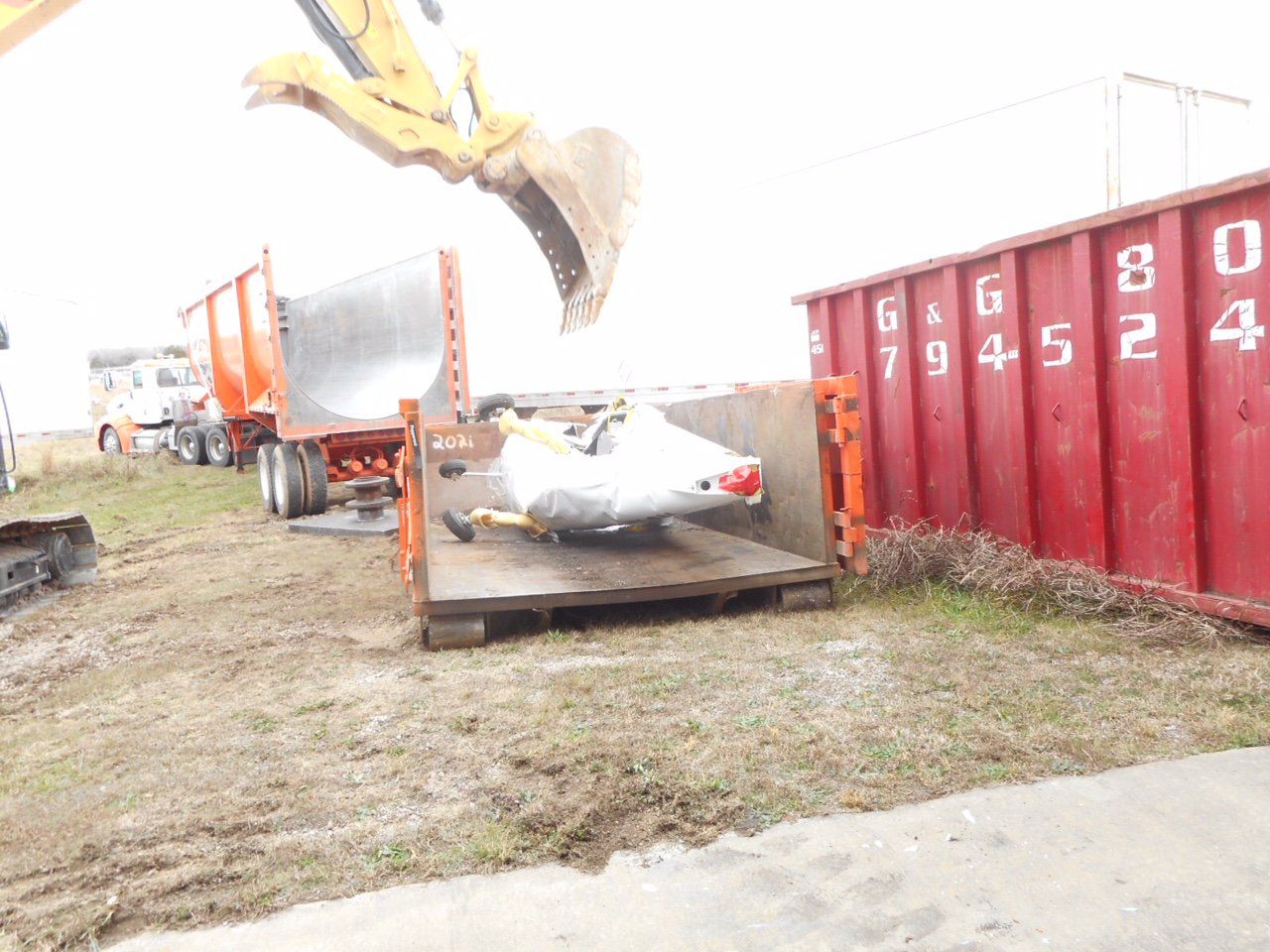 As I was flipping through the depressing photos of those Cessna Skycatchers being reduced to so much scrap metal, I felt a certain immune response kicking in. I’ve seen this before, so let’s not get too maudlin about it.

The time frame was 1995. The Air Force had bought a fleet of 113 airplanes from the U.K. called the Slingsby Firefly. It was designated the T3A and replaced the T-41, a militarized Skyhawk. They were intended for use in the service’s new Enhanced Pilot Screening Program to see if the incoming kids had hints of the right stuff before the Air Force invested a million bucks in training them. It was a bad idea to flip would-be pilots through high-G aerobatics before they had even completed basic flight training. The program itself lasted just two years. It cost $62 million for the airplanes alone.

The T3A had a fuel line and distribution problem that caused some engine stoppages and whether related to that or not, the T3A suffered three fatal accidents in which unrecoverable spins were mentioned. At the time, Slingsby said it could fix the fuel issue and knowledgeable people in GA told me an experienced homebuilder could have figured out the problem on the back of an envelope.

Whether that was true or not and probably thanks to the Byzantine internal politics that infect the services, the Air Force declared the T3A no longer had a mission, but refused to surplus them to the civil market. Instead, after sitting for nearly 10 years,the airplanes were crushed in place at the Hondo, Texas, airport where the screening program was based. Hondo is near Mooney’s Kerrville factory and I flew down there once to gawk at all the airplanes marooned in their sun-shade hangars. Surely the scrapper would have recovered engines, radios instruments and hardware for repurposing. Surely not, I was told at the time. Everything was pulverized.

Round two is the Skycatcher’s inglorious end. The one photo that ultimately got to me was the one I’m reproducing here, the image of a factory new airplane reposing like a squashed bug on the bottom of a dumpster. I’m trying to resist the urge to say that photo is a metaphor for the very industry it was supposed to revive, but my immune response proves too weak to the task.What the Firefly and Skycatcher have in common is not that they were both bad airplanes, but that they got snagged in coldly impersonal organizations whose calculus is insensitive to the utter waste of human effort smashing new airplanes represents. It’s not just metal crushing, it’s soul crushing.

I’m not trying to make a romantic or even a moral argument, but a practical one. An industrial economy is capable of such massive, efficient output that trashing small bits of what it does isn’t even a rounding error in the coffee budget. It’s a lost paper clip or a missing pen.

In the context of both of these crushed airplanes, the liability tail they represented seemed to outweigh any perceived value their owners could see for a few hundred customers. Goodwill in the marketplace has long since ceased to mar the thinking of U.S. businesses obsessed with the next quarter’s bottom line. So little worth did those airplanes have that I suspect no one could be bothered to even think of doing something useful with them, perhaps like donating them to a school maintenance program or, heaven forefend, putting them somewhere where they might actually fly. Am I the only one who hungers for at least a shard of encouragement once in a while?

If an aviation leader like Cessna has so little regard for its own products, little wonder the rest of an entire industry feels the same. About everything.