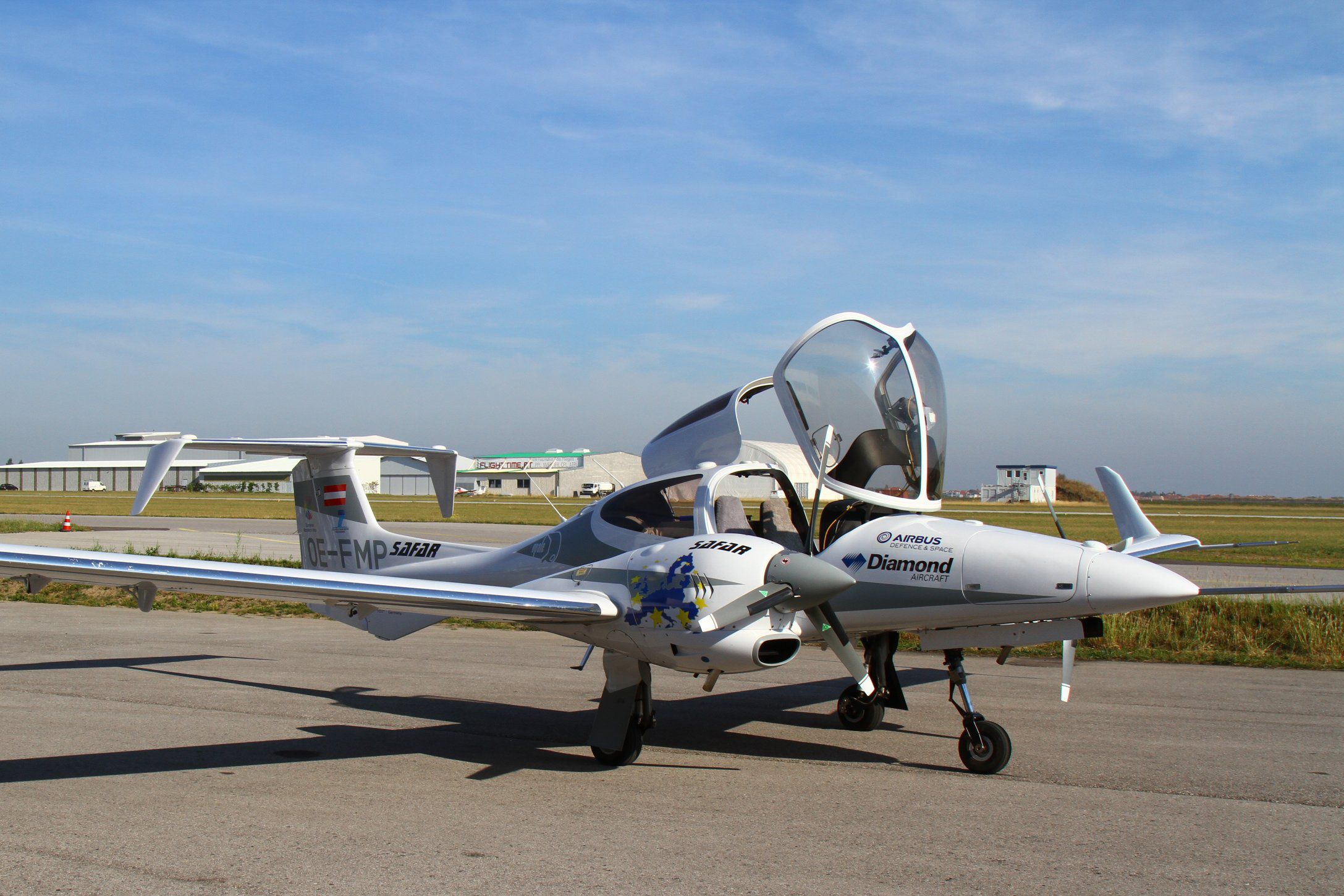 Diamond Aircraft, flying a DA42 twin, has completed a series of fully autonomous flight tests culminating in several landings without any input from human pilots. The tests used a new fly-by-wire system Diamond has been developing for light aircraft and were completed at Diamond’s Wiener Neustadt headquarters in Austria. The trials may lead to fielding of the system within a few years, according to Diamond CEO Christian Dries. Initially, he said, such a system would be sold as a backup safety device, but ultimately it could allow commercial commuter aircraft that now require two pilots to fly with just one.

As we’ve reported previously, Diamond has been developing a fly-by-wire system for light aircraft since about 2012. The autonomous flight tests are part of that project, with the autoland system as an offshoot. Diamond has also been involved in development of autonomous aircraft, including a completely autonomous helicopter. In its current testbed form, the DA42 is fully automatic, including autothrottles, flap and gear controls and, eventually, even automatic braking. Navigation is done via GPS and, for approach, a radar and laser altimeter system augments the GPS.

Although the project is known internally as the “electronic parachute,” Dries said it probably won’t be marketed under that name. Diamond’s aim is to certify the system for its aircraft as a backup safety system. When might it be available? “That’s a difficult question,” Dries said. “It depends on the authorities,” he added. One sticking point is that electronic systems are generally certified to a reliability of 10-9, an expensive undertaking for a low-volume system. Dries hopes regulators can be talked into a 10-6 certification level. “If you have it, it may save you. If you don’t have it, you’re dead anyhow,” Dries said, in explaining the logic of lower cert level for the backup system.

As for cost, that’s an unknown, Dries said. His target number is about 10 percent of the aircraft price, but the final number will depend on potential volume. Another factor is whether Garmin allows software-level access to its GFC700 autopilot servos. If not, Dries said, Diamond will have to develop its own.