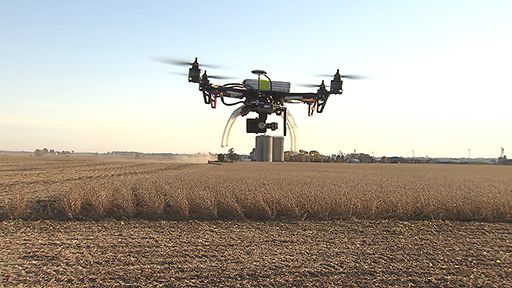 An FAA official has told representatives of the UAV industry that it may be 2020 or later before the agency has a comprehensive set of rules governing small pilotless aircraft. Forbes aviation blogger John Goglia wrote last week that Jim Williams, speaking at the Small Unmanned Systems Business Exposition in San Francisco, said that although the rulemaking process for commercial use of small drones (55 pounds and smaller) will begin later this year, it takes seven to 10 years to write the rules for complex issues like the commercial use of drones. Until then, drone use will be assessed on a case-by-case basis through an exemption process that was authorized by Congress in the FAA’s current funding authorization.

Goglia said the FAA has so far only allowed commercial use of drones in the Arctic but Williams suggested some limited applications may be permitted through the exemption process elsewhere. However, it seems likely that exemptions will be restricted to uses in rural or unpopulated areas, including aerial application, utility patrol and possibly in the movie industry on closed sets. Applicants would have to meet stringent requirements and provide detailed plans of the type and scope of flying they hope to do. Goglia wasn’t encouraged by Williams’ presentation. “Listening to Mr. Williams presentation was very dismaying both in terms of the commercial opportunities that will be missed in the U.S. and because of the very real safety issues that will continue to grow in the absence of rules that regulate commercial operations,” he wrote.