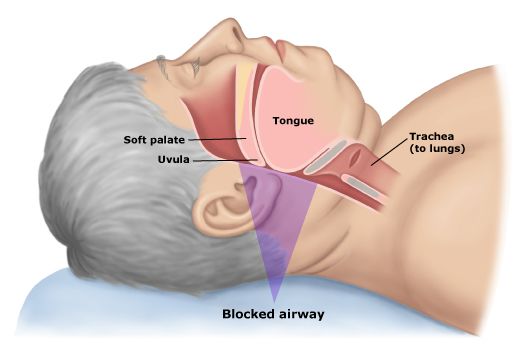 The FAA told aviation groups Thursday it will delay implementation of the new sleep apnea testing policy that was to begin in January 2014. The FAA said it will gather additional input from the aviation and medical communities. Both groups are applauding the move, which caught them by surprise in November.”We are pleased to see that the FAA will organize a meeting mid- to late January, get all concerned together, and try to hash out a compromise that will address FAA’s concerns about sleep apnea with all of our concerns about cost, intrusiveness, and adverse effect on the industry,” said Sean Elliott, EAA’s vice president of safety and advocacy in a statement. “EAA stands ready to assist and represent the aviation community in any way possible.” AOPA President Mark Baker called the FAA decision “an important win for the aviation community” and also pledged to help.We look forward to collaborating with the FAA to resolve their safety concerns in a way that makes sense. NBAA President Ed Bolen called the announcement “an appropriate move.”

Despite intense criticism from pilots, aviation organizations and members of Congress, the FAA was planning to implement a requirement for expensive testing (up to $5,000) for obstructive sleep apnea for all pilots seeking an FAA medical certificate who had a body mass index (BMI) of 40 or greater. The FAA had indicated that, over time, the threshold BMI for the testing would be decreasing. Those opposed to the requirement argue that such testing was of questionable medical benefit and there was no evidence of a history of pilot incapacitation in flight as a result of the effects of sleep apnea.