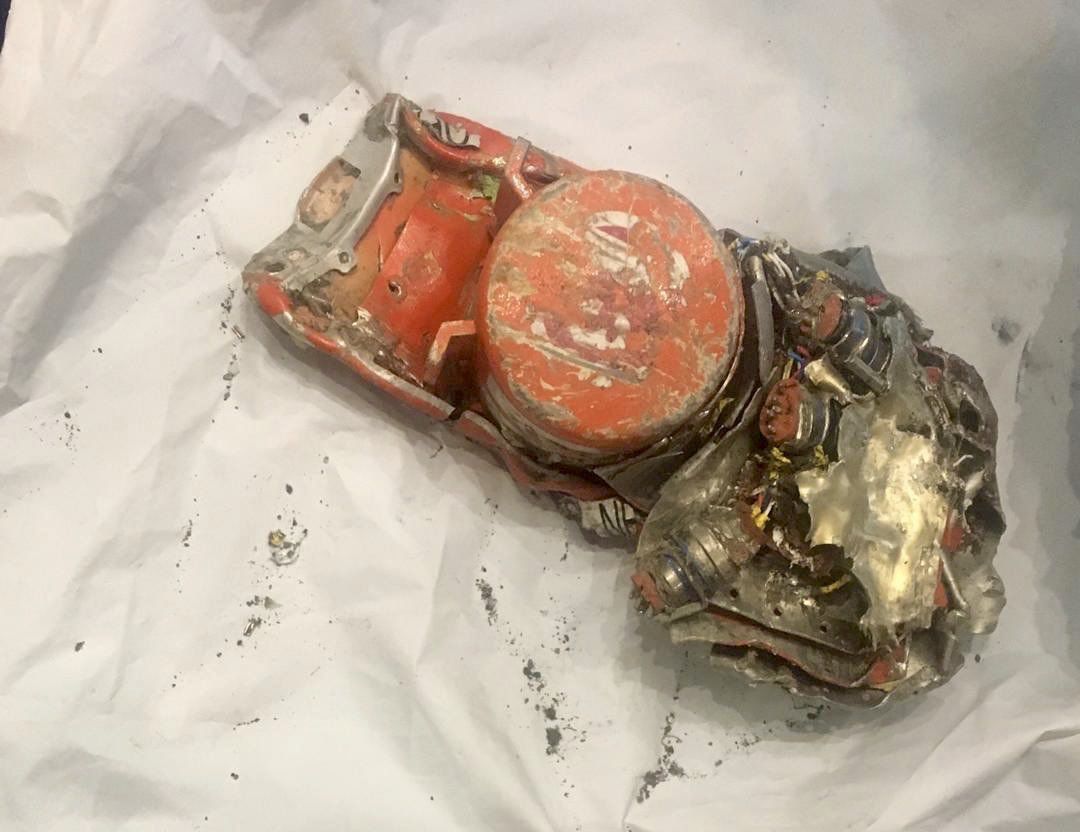 The FAA has uncovered new information from the wreckage of Ethiopian Airlines Flight 302 “concerning the aircraft’s configuration just after takeoff that, taken together with newly refined data from satellite-based tracking of the aircraft’s flight path, indicates some similarities between the ET302 and [Lion Air] JT610 accidents,” according to the emergency order issued by the agency on Wednesday grounding all 737 MAX aircraft. The order (PDF) went on to say that further investigation is needed to understand and address the possibility of a shared cause. As previously reported by AVweb, more than 42 other countries have now grounded or banned the MAX due to the accidents, including most recently Russia and Japan.

Adding to similarities with the Lion Air accident, Ethiopian Airlines CEO Tewolde Gebremariam said that the pilot of Flight 302 reported flight control problems to ATC and asked to return to the airport prior to the crash. The airline also reported that it had complied with an emergency AD for the MAX issued in November that required revising certificate limitations and operating procedures to provide flight crews with runaway horizontal stabilizer trim procedures and that its crews had received further training on the MAX after the Lion Air crash. A spokesperson for aircraft tracking and surveillance system company Aireon told AVweb that their satellite-based ADS-B tracking system was able to capture information associated with Flight 302. The company said that they can’t comment on potential causes of the accident but have provided the data transmitted from the flight to authorities to support the investigation.

More information is expected to be available soon as the cockpit voice recorder and flight data recorder recovered from the crash arrived in Paris, France, on Thursday for analysis by the Bureau of Enquiry and Analysis for Civil Aviation Safety (BEA). Depending on the damage sustained by the recorders, the organization believes it might take several days to get the first readings from the data recorders. According to BEA, it is holding coordination meetings with investigation partners on Thursday afternoon and technical work on the recorders will begin on Friday. Along with an Ethiopian delegation led by the country’s Accident Investigation Bureau (AIB), the NTSB has sent a team to France to assist with the downloading and analysis of flight recorder data.