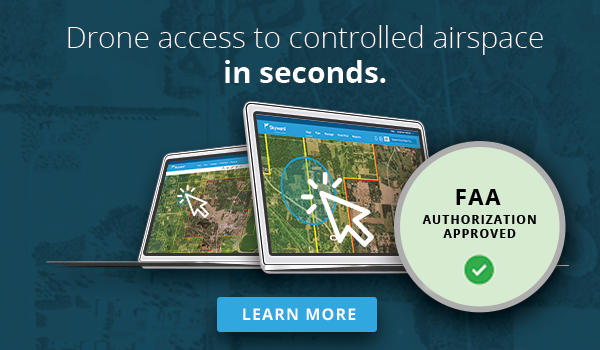 The rollout of the FAA’s streamlined low-altitude airspace approval for drones rolled out this week with few hiccups, according to an FAA official at the AUVSI XPONENTIAL show in Denver. Wider deployment is expected later this year.

The program is called Low Altitude Authorization Notification Capability—LAANC—and is the product of a cooperative effort between the FAA and industry interests. It’s a web-based service that allows drone operators to request approval for operations near airports in near real time. According to the FAA and industry participants at XPONENTIAL, the service has reduced approvals to minutes, down from up to 90 days under the previous web-based system that was incapable of processing real-time data in the relevant airspace.

Starting on Monday, a beta version was activated covering the south central U.S. The rest of country will follow in waves ending with the north central region in September. Four companies, AirMap, Project Wing, Rockwell Collins and Skyward, have been contracted to provide LAANC services. The approvals apply only to drones flown within the line of sight of the operators and involves some 850 FAA facilities.

“It’s going pretty smoothly, but we have some hiccups,” said Jay Merkle, vice-president of program management for the FAA’s air traffic division. He said some 3500 requests had been processed in near real time. He said as the system matures and evolves past the beta stage, it will eventually lead to full integration of drones into the National Airspace System without the need for much ATC involvement. “There will be far more drones than we can ever hire controllers to watch,” Merkle added. For more on LAANC, see the FAA portal site for the program.