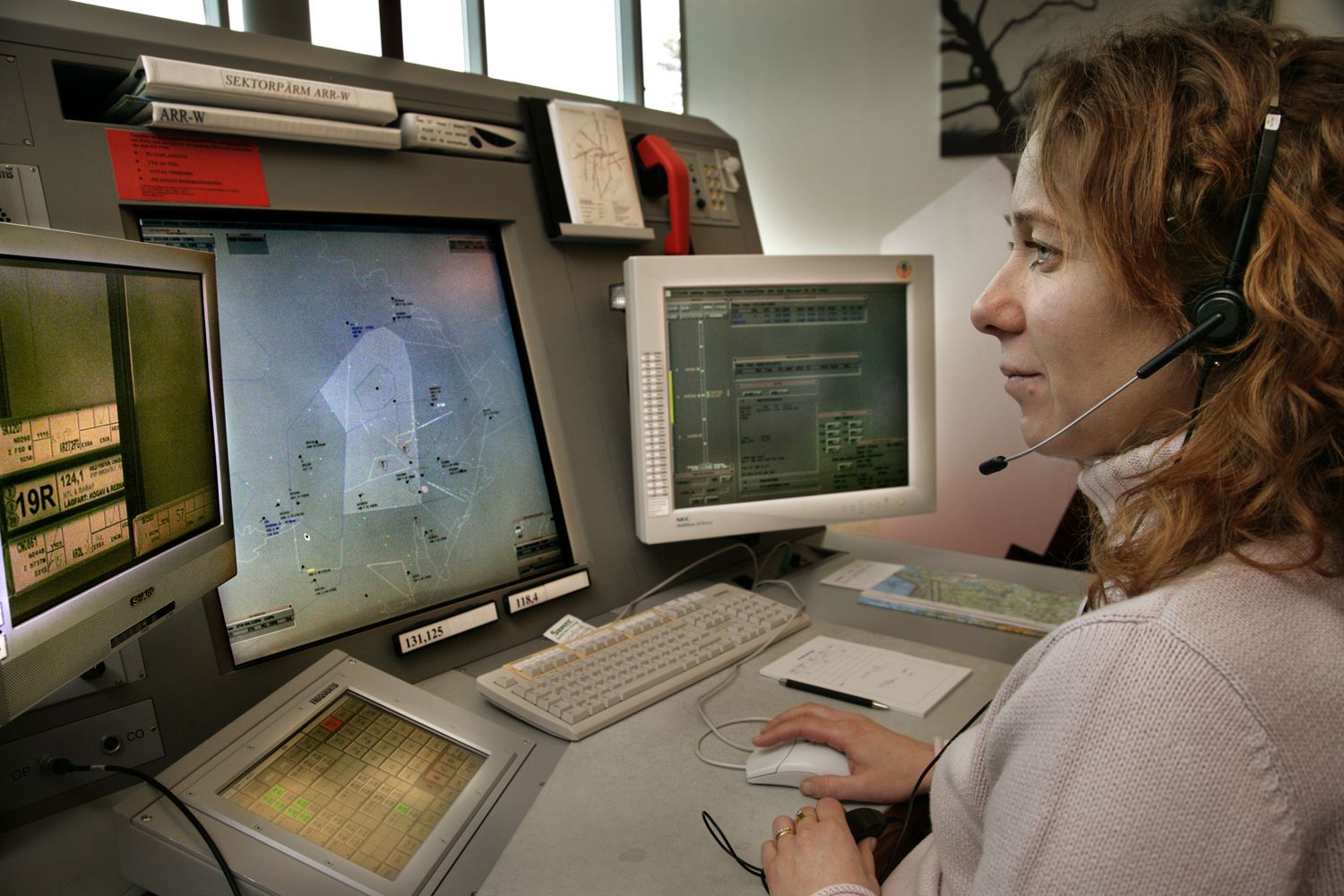 The FAA has announced that it will be hiring 10,000 controllers over the next decade, with 6,000 in the next five years. It is accepting applications now. Successful applicants must be U.S. citizens, able to start training before their 31st birthday, and willing to relocate to to an air traffic facility based on the FAAs highest needs at the time. There are 315 facilities around the country but you have to be prepared to go where the FAA needs controllers – in the past, hard-to-staff facilities have included those in the New York City area. In addition, applicants must have three years of progressively responsible work experience, or a Bachelors degree, or a combination of education and work experience that totals three years.

According to the FAA, new controllers hired from the 2014 job announcement will start at FG-1 pay scale (the FAA has its own pay system which does not correlate exactly to the general schedule applicable to most federal jobs) while in training at the FAA Academy. Thereafter, pay will depend on career path, facility location, facility complexity, job performance, training and certifications. According to the latest information from the Bureau of Labor Statistics published last month, the median air traffic controller salary was $122,530 in May 2012, with 10 percent earning more than $171,340 and 10 percent less than $64,930. Trainees started in 2012 at $17,803 with after-training salaries starting at $37,070. Air traffic control is critical to the safe and efficient flow of aircraft and an exciting and rewarding career. If you are interested, now is the time to apply, as public job openings are the exception. Often, the FAA recruits exclusively from the military or air traffic collegiate programs.