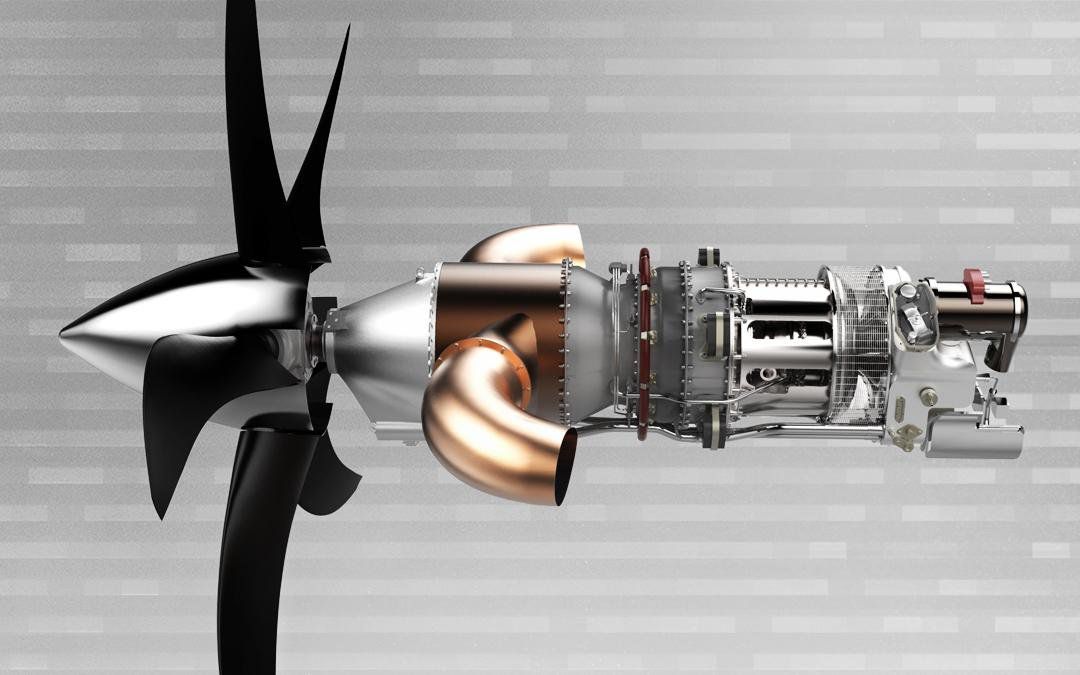 Just two years ago, GE’s Business and General Aviation unit announced a new, clean-sheet turboprop and the company said at NBAA-BACE Monday that it will soon run a conforming prototype. The engine is called the ATP for advanced turboprop and although it’s not based on the H-series engines GE bought from the Czech Republic-based Walter Engines in 2008, the engine is being developed and manufactured in the company’s Prague facility.

“Two years is unbelievably fast. That’s the fastest we’ve ever done,” said Brad Mottier, VP of GE’s Business and General Aviation division, in describing the rapid pace of development on the ATP. The engine will be available in power ranges from 1000 to 1600 horsepower and at a fuel burn GE claims will be 20 percent lower than that of competing engines. With a 4000-hour TBO, the ATP won’t have the hot-section inspections typically required of Pratt & Whitney’s turbines of similar output.

As a clean-sheet engine, the ATP may be one of the first engines to utilize extensive additive manufacturing techniques. This approach is so structurally efficient that GE expects 855 conventionally manufactured parts to be reduced to 12 major assemblies, most produced by additive manufacturing techniques. The ATP’s launch customer is the Cessna Denali single-engine turboprop that Textron says will fly next year, with certification planned for 2019.