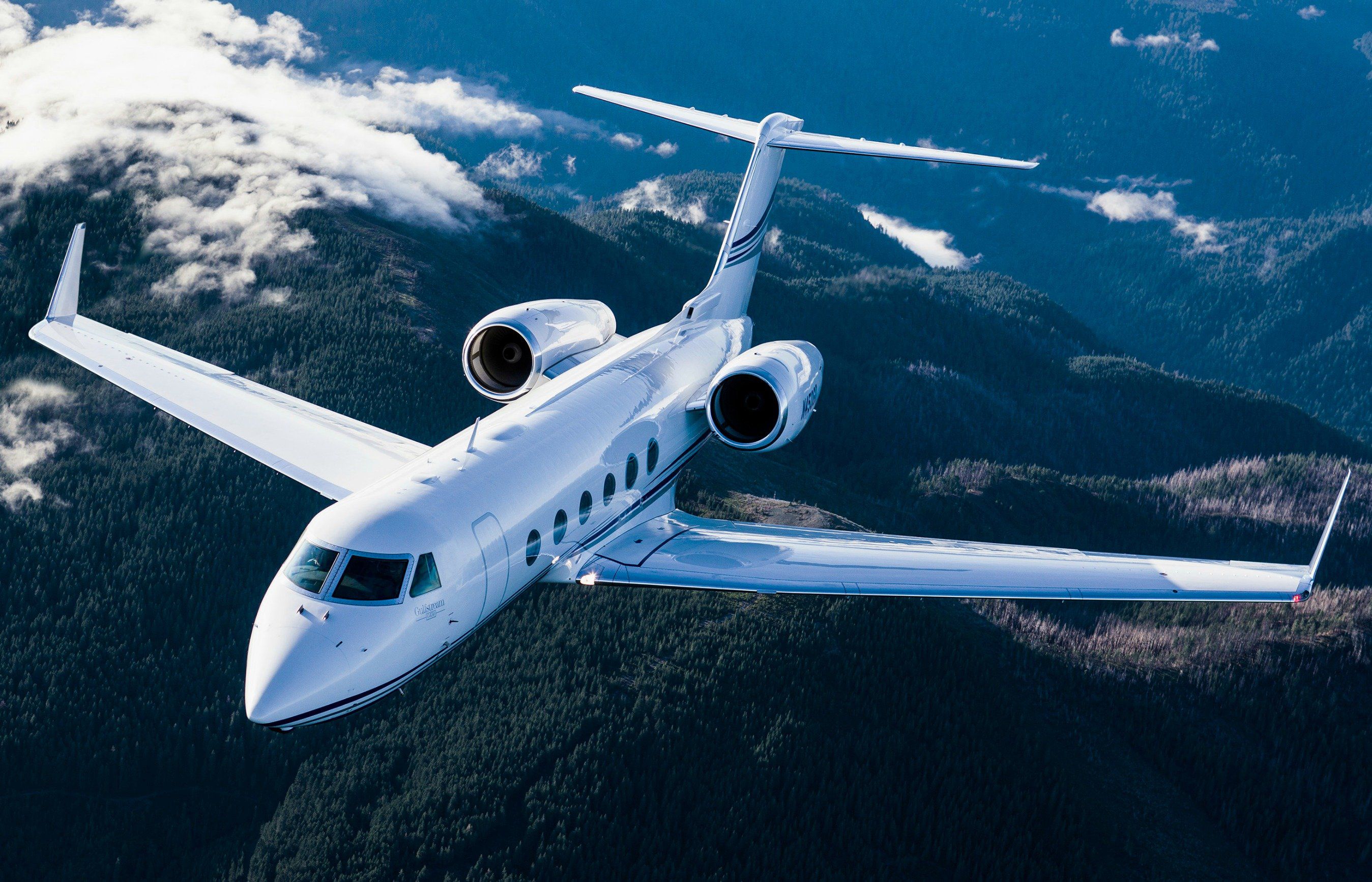 Gulfstream has sold its last G450, which will be delivered to a customer early in 2018, the company said recently. The G450 began as the GIV, and evolved into the GIV-SP. All together the company built more than 870 of the airplanes. The jet will be replaced in the company’s line by the all-new G500, now in flight testing. The G500 comes with 19 seats and Gulfstream’s new Symmetry flight deck, featuring sidestick controllers, integrated touchscreens and an enhanced vision system. Five test aircraft have flown more than 1,600 hours, and a simulator already is in use at FlightSafety in Savannah. The company also said it has sold its last G150, which will be delivered in mid-2017.

The company built nearly 120 copies of the midsize G150 since it entered service in 2006. “Our long-range plan calls for us to focus on the super midsize and large-cabin markets,” said Mark Burns, Gulfstream president. “We have an excellent mid-cabin offering in the G280. Since it entered service in late 2012, we have delivered nearly 100 of those aircraft, demonstrating the appeal of incorporating large-cabin-type capabilities into a super midsize aircraft.” Gulfstream will continue to provide support and service for both the G450 and G150 fleets.