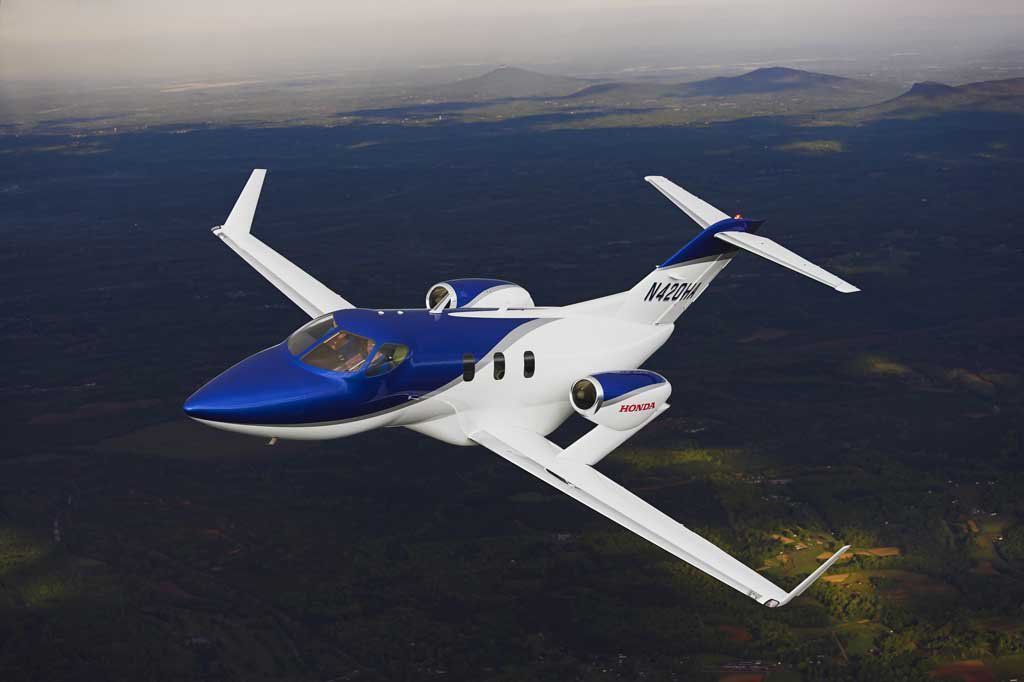 Honda Aircraft’s light jet won certification from the FAA this week, making the formal announcement Wednesday at the company’s Greensboro, N.C., plant. Honda’s long-anticipated announcement comes after more than 18 years of development for the twin jet, which completed certification flight tests in November. The aircraft, known officially as the HA-420, is expected to develop into a series of larger jets featuring Honda’s wing pylon design and versions of the HF120 engines. Honda’s first clean-sheet aircraft design was “an unprecedented challenge” for the company, CEO Michimasa Fujino said.

The company said more than 100 HondaJets are on order and 25 aircraft are in production at the plant. The jet sells for $4.5 million, can seat up to six passengers and is single-pilot certified. Greensboro also is the site of Honda’s training center, which opened in 2014 and will train pilots and maintenance personnel. The certification comes after a series of delays including one in 2013 for additional engine testing. At the time, Honda said it anticipated certification in 2014. The automobile and engine maker first conceived its idea for an aviation program in the 1980s as a goal of founder Soichiro Honda, who reportedly was a privatepilot.He died in 1991.