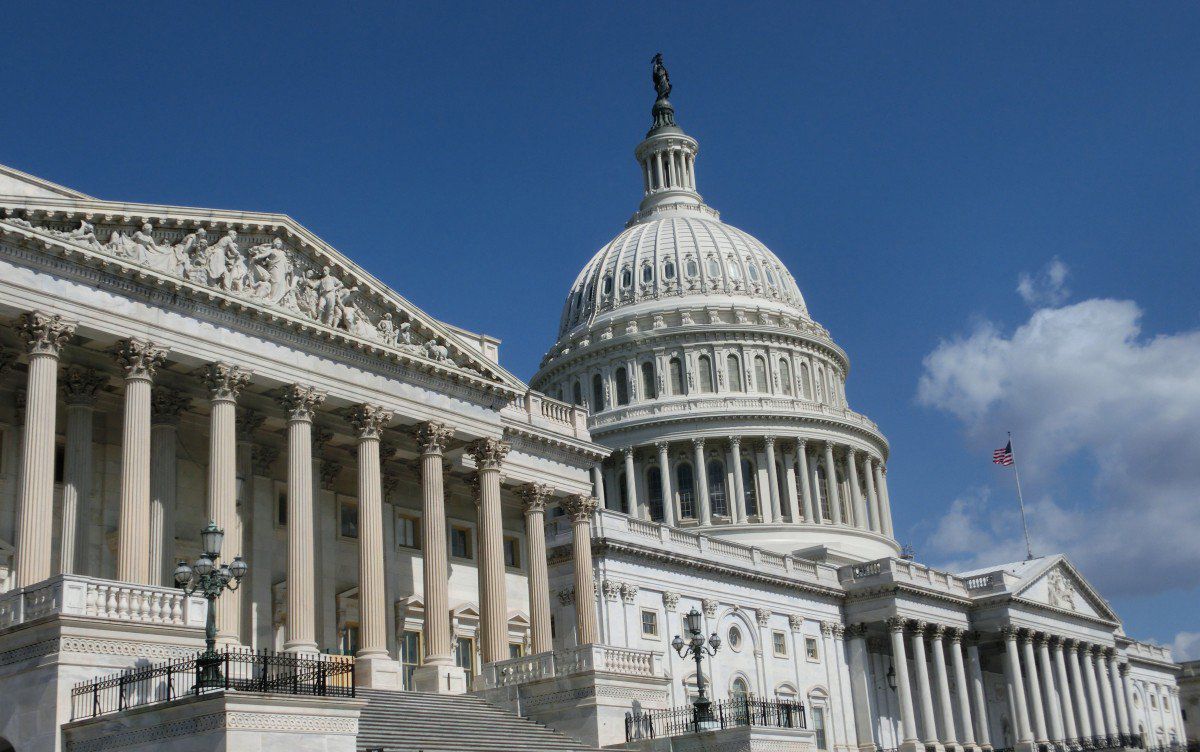 The FAA Reauthorization Act of 2018 (H.R. 302 Division B) was passed by the U.S. House of Representatives by a vote of 398 to 23 on Wednesday. The bill will authorize FAA funding and programs until 2023. If it also passes the Senate, which has to happen before it can be signed into law, it will be the first time that the FAA has received a five-year reauthorization since 1982.

“I am proud of the Transportation and Infrastructure Committee’s bipartisan work on this legislation,” said Transportation and Infrastructure Committee Chairman Bill Shuster, R, Pa. “Not only does it provide FAA programs with stability and certainty for the next five years, its numerous reforms will allow America’s aviation industry to continue to safely innovate, thrive and lead.”

As previously reported by AVweb, this version of the reauthorization legislation, which was released on Saturday, incorporated several compromises that legislators believed would allow it to pass both House and Senate votes. A provision that would have given the Department of Transpiration oversight of certain airline fees was removed last-minute. A few notable provisions that did make into the 1,200-page bill were a controversial set of additional restrictions for model aircraft, a requirement for the FAA to set seat pitch and width minimums on commercial airliners, returning supersonic civilian aircraft to U.S. airspace and further regulation of unmanned aircraft operations, including expanding unmanned aircraft traffic management systems and allowing the government to shoot down drones thought to be a threat.

Several aviation groups including the National Air Transportation Association (NATA), General Aviation Manufacturers Association (GAMA) and Aeronautical Repair Station Association (ARSA) have voiced their support for the bill. The Senate is expected to vote on the bill before the FAA’s current authorization expires on Sept. 30.