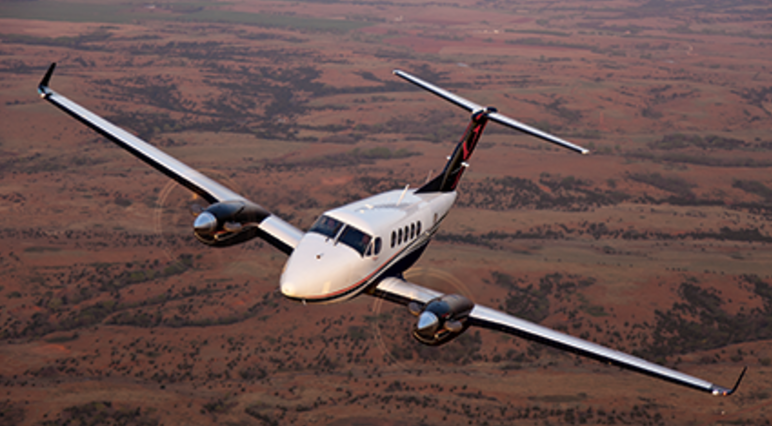 Beechcraft’s King Air twin turboprop has long been popular, with more than 3,000 built since the 1960s, but that doesn’t make it invulnerable to market forces — and a weak international market has driven down deliveries in the first quarter of this year to just 12, compared to 26 in the same period last year, the company reported last week. CEO Scott Donnelly said he expects those numbers to improve by the end of the year, and end up about the same as last year, when the company sold 106 King Airs. Revenues overall for the quarter at Textron Aviation were down $121 million compared to last year, primarily due to lower volumes of military and commercial turboprops.

Textron also saw a decrease in deliveries of its Beechcraft T-6 trainers, delivering just two, compared to nine in the same quarter last year. First-quarter Citation jet deliveries stayed about even — 34 last year, 35 for this year. The company reported a profit of $36 million in the first quarter compared to $73 million a year ago, primarily due to lower volume and mix. “Overall, revenues and profit were down in the quarter consistent with our expectations,” said Donnelly. “We are continuing to execute our restructuring plan while maintaining our focus on new product investment and the integration of acquired businesses, all of which will have a positive impact on our long-term growth outlook.”